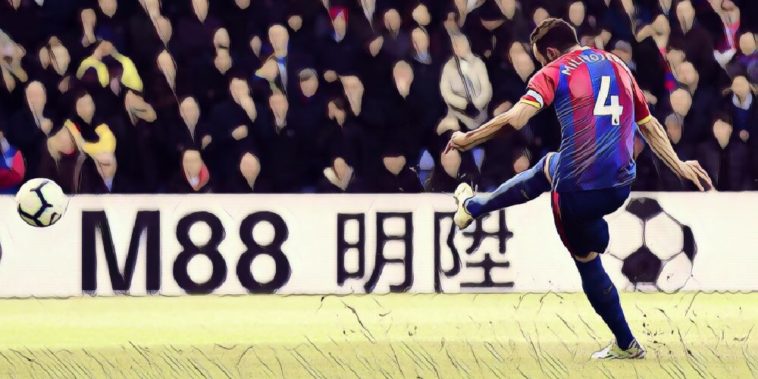 Crystal Palace captain Luka Milivojevic says he feels ‘very disappointed’ after his side were beaten 2-1 by rivals Brighton at Selhurst Park in the M23 Derby.

The midfielder’s penalty had cancelled out Glenn Murray’s opener for Brighton, but Anthony Knockaert’s stunning strike sealed the bragging rights for the visiting Seagulls.

“I feel very disappointed. I think for 90 minutes we controlled the game but in the end they scored from two shots,” Milivojevic told the BBC.

“Nobody can say we didn’t try or create, but sometimes in football these things happen. That’s football and that’s why it’s the most beautiful game.

“Brighton defended very well and we didn’t have too many clear-cut chances. “They defended well and we need to give them credit for that.”

Victory for Brighton was their second in succession, easing their relegation concerns and moves Chris Houghton’s side five points clear of the drop zone.

Palace meanwhile drop to 14th and are next in action when they face Watford in the FA Cup quarter-finals next weekend.