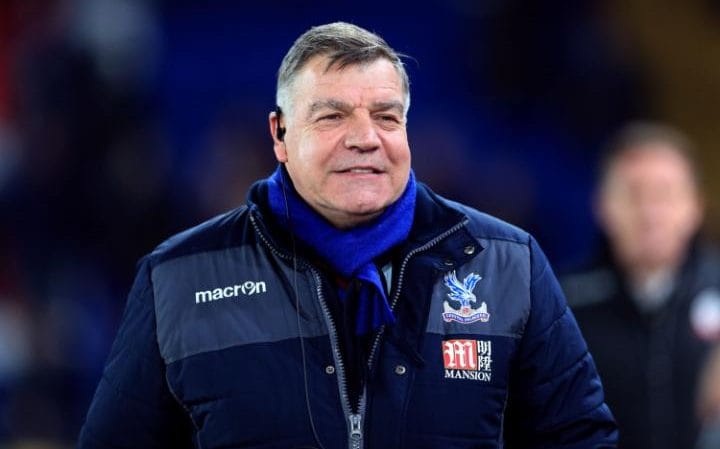 From FA Cup finalists to relegation candidates, it has certainly been a difficult 12 months for Crystal Palace.

Just two days before Christmas, Alan Pardew was given an untimely and unwanted Christmas present by the Crystal Palace board. The manager who took Palace to last seasons FA Cup Final at Wembley was out of the door.

Despite last season’s heroics for the Eagles, form is everything in the Premier League, and Crystal Palace had none. At the time of his sacking, he had led his team to just 15 points from 17 Premier League games, just three points off of the bottom.

However, fast forward three months, and the Eagles’ plight looks much better.

If you were to head over to the Crystal Palace club shop or online store, you would be able to buy a variety of shirts and training equipment.

Could it be those shirts that provided the board with the idea of how to survive? The word ‘Mansion’ emblazoned across the front of the Palace jersey.

Mansion. The online Casino. Crystal Palace’s main shirt sponsor. You can place you bet at mansioncasino.

However, the club themselves are the ones who placed their bets. They stuck all of their chips on Big Sam Allardyce. The Crystal Palace board took a gamble, but the odds were certainly in their favour. Big Sam has never been relegated, no matter what odds were stacked against him.

However, there were times this season when that statistic looked like it would come devastating end. Despite his appointment, the results did not improve. Until recently that is anyway.

Despite starting to look like ‘dead-certs’ to go down, Big Sam’s team have turned it around. The boys in Blue and Red are grinding out results in typical Allardyce style.

In recent weeks, Big Sam has got his team looking like a traditional Big Sam team. They are solid at the back and picking up points here and there.

None more surprising than the result which came a few weeks ago. The Premier League strugglers grabbed one of the results of the season, beating Chelsea at Stamford Bridge. The runaway League leaders fell behind, despite taking the lead early on in the game. They were then unable to break down a resilient Palace side. In case you missed it, here is our Match Report.

Then, the Eagles followed it up with a resounding 3-0 win against Arsenal at Selhurst Park.

Whatever happens this season, it certainly seems like Crystal Palace’s gamble on Big Sam will pay out. Should the Eagles finish this outside of the drop zone, it is clear that their end of season prize fund was well worth the mid-season gamble on the ever ready Big Sam!

If you would like to write articles about your team for Football Faithful, then please join our writing team!