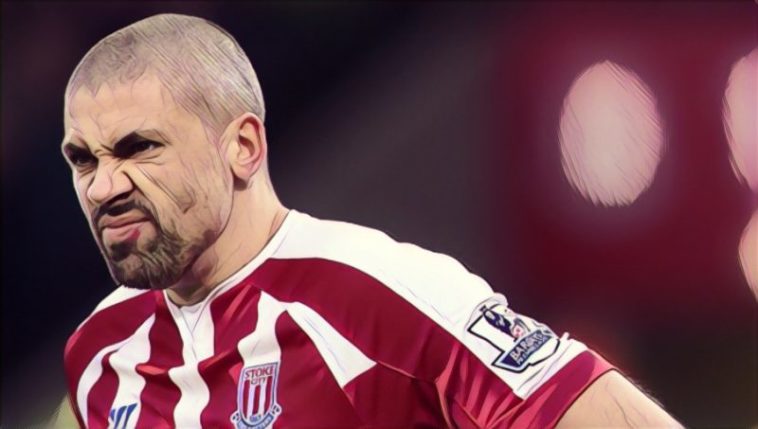 Few players have had as miserable a game as Stokes Jon Walters against Chelsea in 2013. The Irish striker twice headed past his own goalkeeper before later missing a penalty in a thumping 4-0 defeat. His first was a thing of real beauty, a bullet header from Juan Mata’s cross that flew past his own goalkeeper. A day to forget for Walters.

A bizarre own goal, Arsenal’s Lauren seemed under little pressure as he chased a hopeful long ball forward from Michael Tarnat. His first touch was unconvincing, and with his second he poked past Jens Lehman in goal. Fortunately for the Cameroonian, his blushes were spared as Arsenal came from behind to win 2-1.

Two score one own goal is unfortunate, to score three in one game is careless, but that’s exactly what Sunderland did in a 3-1 home defeat to Charlton in 2003.

Stephen Wright scores Charlton’s first, before young midfielder Proctor twice put through his own net in the space of just seven minutes first-half minutes. A calamity.

If this effort had been at the right end, this may well have been the goal of the season. The Crystal Palace centre-back met Steve Stone’s cross with a flick of the right boot which looped over Julian Speroni and clipped the far post, before nestling in the onion bag. As aesthetically pleasing a goal as you’re ever likely to see.

Scoring an own goal at the best of times is unpleasant, to do it in the Derby against your fiercest rivals in calamitous circumstances is a nightmare. The Villa goalkeeper failed to control a throw-in from Olof Mellberg, and with the referee deeming he got the slightest of touches the goal stood. The gaffe capped a miserable day for Villa, the second goal in a 3-0 defeat.