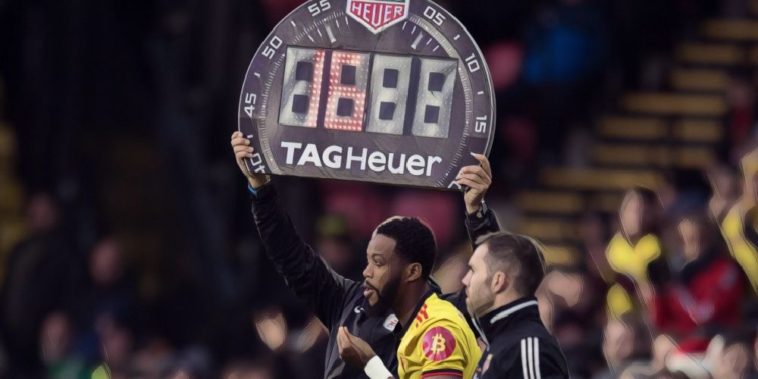 Concussion substitutes are expected to be given the go ahead by the IFAB with the ruling potentially being introduced from next season.

The sport’s handling of head injuries has been questioned in recent years following some notable incidents, including a decision to allow Jan Vertonghen to return to the field during Tottenham’s Champions League semi-final against Ajax last year following a collision with teammate Toby Alderweireld.

Spurs‘ medical staff were fiercely criticised after Vertonghen returned to the field, only to go down again just seconds later before needing to be helped down the tunnel, the defender unable to walk unaided.

Brain injury charity, Headway, had called for the introduction of ‘rolling substitutes’ in order to give medical teams appropriate time to assess injuries and the next steps are now being finalised ahead of progress in terms of concussion injuries.

According to the Mirror, the IFAB are keen to improve player safety and are close to introducing temporary substitutes for head injuries, whilst ‘additional permanent substitutes’ are also set to be given the go ahead for players who have suffered potential concussions.

Any changes are likely to be given the green light when the IFAB meet in December, with trials starting as early January ‘for any competition that is interested’

Speaking on the impending changes, an IFAB statement read: “The members recommended further consultation, working with the FIFA medical subdivision and other stakeholders, to facilitate trials to start from January 2021 for any competition that is interested in taking part.

“Therefore, the group agreed that applying an ‘if in doubt, take them out’ philosophy would be the best solution to safeguard the health of football players.”