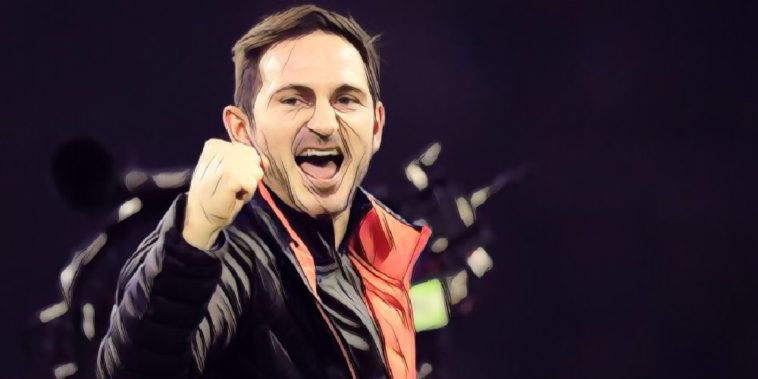 Joe Cole has hailed the impact of Frank Lampard at Chelsea, believing his former teammate has ‘galvanised the club’ since his appointment as manager at Stamford Bridge last summer.

The Chelsea great returned to the club as Maurizio Sarri’s successor during the summer and has enjoyed an impressive start to the season, the Blues currently sitting fourth in the Premier League and having secured their qualification for the Champions League knock-out stages with victory over Lille on Tuesday night.

Lampard has also been praised for how he has dealt with the club’s transfer ban, handing opportunities to several of the club’s best academy prospects with the likes of Tammy Abraham and Mason Mount having thrived under his guidance.

Cole was full of praise for the 41-year-old’s impact since taking charge, admitting Lampard ‘hasn’t put a foot wrong’ since making the move into management.

All four English teams are through to the Champions League knockout stage 👊🏆 pic.twitter.com/MdoNL83Es6

“He has galvanised the club,” the former Chelsea midfielder said on BT Sport.

“He hasn’t put a foot wrong since he started in management. People forget that Derby wasn’t an easy job.

“Allowing David Luiz to move on was a massive decision knowing he had [Fikayo] Tomori. He has been brilliant and you can only give him praise.”

Chelsea will now look to continue their push for a top four finish when they host Bournemouth in the Premier League this weekend.