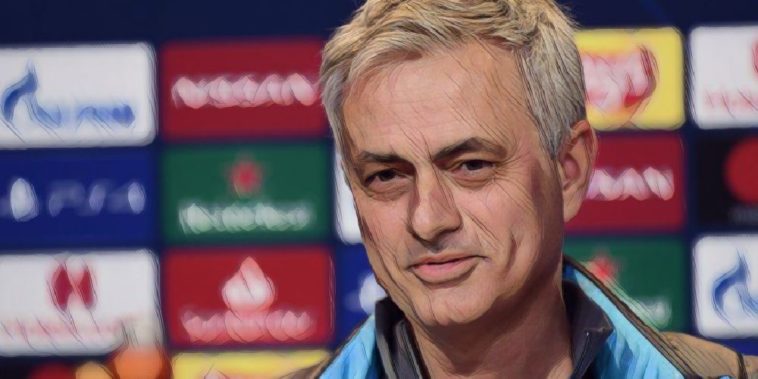 Jose Mourinho has discussed Tottenham’s chances of Champions League success this season, with last season’s runners-up having already secured their qualification for the knock-out stages.

Spurs travel to Germany t0 face Bundesliga champions Bayern Munich in their final group stage fixture on Wednesday night, though both sides have already assured their place in the last-16 ahead of the final round of fixtures.

Regardless of tonight’s result, Spurs are guaranteed to finish second in Group B, and despite the North London side having to face one of the eight group winners in the last 16, Mourinho insists their potential opponents will not have an easy task against his side as they bid to reach the latter stages once again.

“We are qualified. We are in the knockout,” said Mourinho at his pre-match press conference.

“The fact we are second diminishes the possibility a little bit in the last 16. We play the second match away, against a group winner, clubs like Barcelona , PSG… the best will be waiting for us, it’s going to be difficult for us

“And I think it’s going to be difficult for them. In the quarter-final, when everybody in the same basket, that is the moment everybody has the same chances, the big big big big step is the first knock out.”