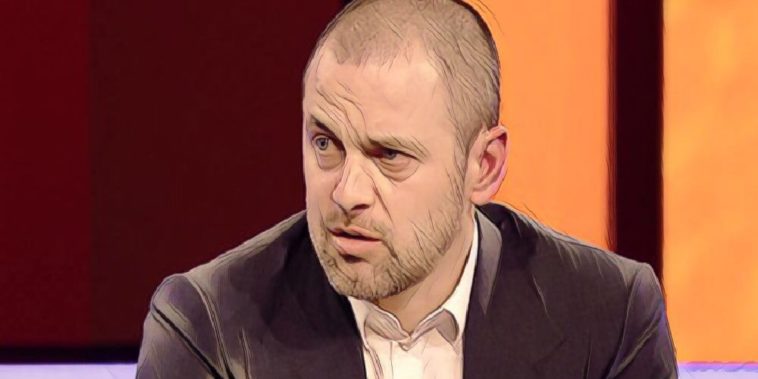 Chelsea legend Joe Cole has tipped former teammate Frank Lampard’s Blues side for a title challenge this term, after an improved run of form in recent weeks.

The Blues may not have had the start to the season that many had predicted after a summer of heavy investment, yet the last week or so has showcased both their attacking and defensive quality.

With Edouard Mendy now firmly in place as the club’s number one there has been a marked improvement in defence, with the Senegal international keeping his fifth successive clean sheet against Burnley in the 3-0 victory on Saturday.

That win over the Clarets also saw Hakim Ziyech finally make his first Premier League start and in some style, the former Ajax man registering a goal and an assist in what was an excellent attacking display all round from Lampard’s men.

If the Blues are able to continue to look both solid defensively and devastating in attack then they could well be with a chance of challenging for the title, particularly in what has been such a strange start to the Premier League season.

Former Chelsea midfielder Cole won three Premier League winners medals during his time at Stamford Bridge and was impressed with what he saw at Turf Moor, tipping the Blues to be in the mix for the title in the coming months.

“It was an exceptional performance and it’s been a steady improvement,” Cole said on BT Sport.

“Now it looks like Chelsea can make a run of it. It’s been a long time since Chelsea have looked as comfortable defending. Mendy didn’t have a shot to save.

“It’s good times for the club at the moment and it’s just about consistency. You look at the fixture list and there’s winnable games to come.

“By Christmas time Chelsea could be right up there. It’s game on.

“I think there are three or four clubs who can go for the title and Chelsea are certainly one of them.”