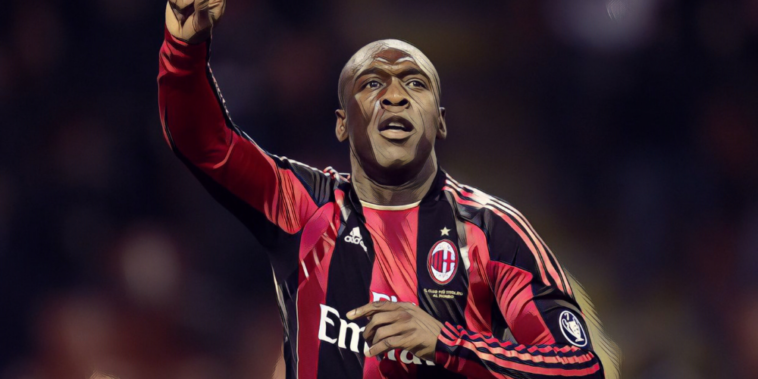 Clarence Seedorf retains a unique standing among the modern greats of European football, with the midfielder having enjoyed unprecedented success with some of world football’s biggest clubs.

The Dutch midfielder was a serial winner during a lengthy career at the top of the game, becoming the first – and so far only – man to have won the Champions League with three different clubs.

Having emerged as part of Ajax’s cult side during the mid-nineties, he departed for pastures new following the club’s Champions League success, having spells with Sampdoria, Real Madrid and Inter Milan.

Seedorf added a second Champions League winners’ medal during his time in the Spanish capital, before the finest period of his career came after crossing the divide of the Milan rivalry, swapping Inter for the colours of San Siro neighbours AC.

He made 432 appearances for the Rossoneri, twice winning Serie A and lifting the Champions League on a further two occasions during a memorable era under Carlo Ancelotti.

Composed, classy and a fine competitor, this is the story of Clarence Seedorf, one of the best midfielders of his generation.