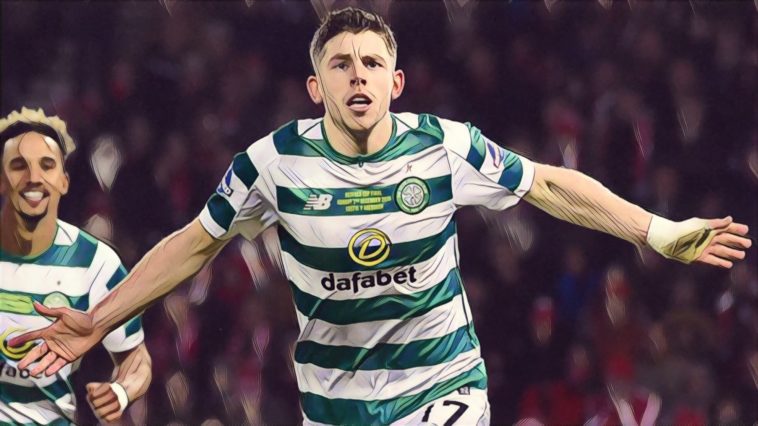 Ryan Christie says it would be ‘amazing’ should Celtic manage to beat Old Firm rivals Rangers when the two side’s meet at Ibrox this afternoon.

Brendan Rodgers’ league leaders travel to the home of their fierce rivals knowing that a win will take them six points clear at the top of the Scottish Premiership, having played one game fewer.

21-year-old midfielder Christie, who has scored five league goals so far this season, admits it will be ‘special’ as he prepares for his first taste of an intimidating Ibrox atmosphere.

“It would be amazing,” Christie told Sky Sports.

“It will be my first taste of Ibrox in a Celtic shirt if I’m lucky enough to play.

“I’m looking forward to that. I’m pretty sure it will be a hostile environment.

“It’s something I have been used to in all different grounds with Celtic so yeah, it would be pretty special.

“At the start of December we wanted to come out of it top of the league and hopefully starting to pull away from teams because obviously we want to be top from now until the end of the season.

“It’s obviously a huge game at the weekend but if we come out of it with a win, it would show how well we have done this month.”