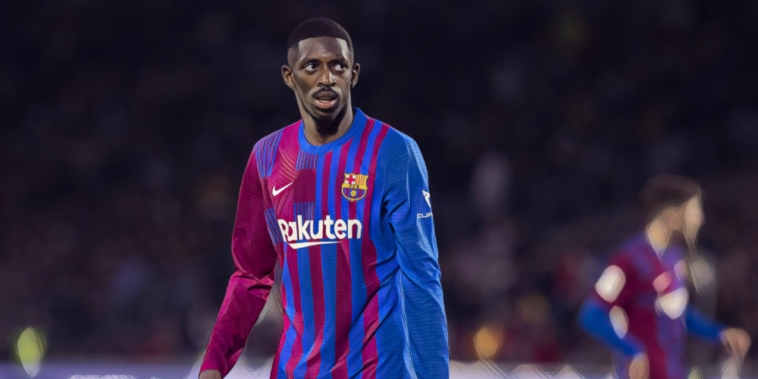 Ousmane Dembele is set to make a decision on his future this week following another meeting with Barcelona.

Dembele’s contract is set to expire this month with the winger having failed to reach an agreement on an extension with Barcelona, whose financial difficulties have made agreeing terms on a new contract difficult.

The France international’s representatives held further discussions with the Spanish side this week, though a new proposal was not submitted from Barcelona.

The Catalans are currently unable to table an improved contract offer as the club look to comply with the Financial Fair Play restrictions imposed by La Liga.

SPORT are reporting that the two parties will make a final decision this week, with a number of clubs across Europe monitoring Dembele’s situation.

Thomas Tuchel and Chelsea have been linked with signing the 25-year-old on a free transfer, whilst both Paris Saint-Germain and Bayern Munich have also been credited with an interest.

Dembele previously starred during a single season working under Tuchel at Borussia Dortmund, being named as the Bundesliga’s Rookie of the Season before completing a move to Barcelona for an initial fee of €105m in 2017.