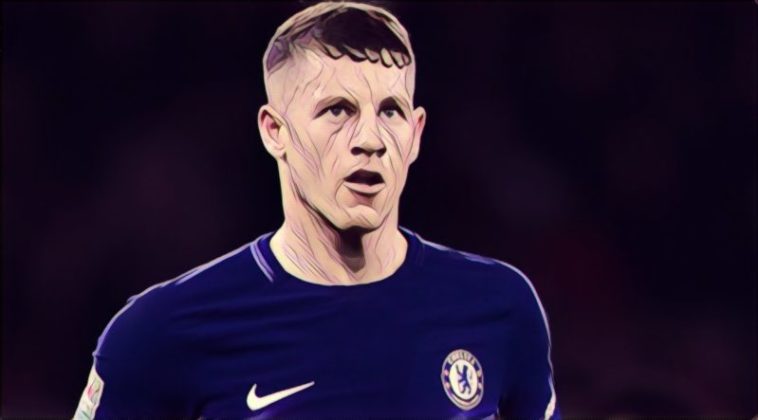 Chelsea midfielder Ross Barkley has been discussing just how much is overall understanding of the game has increased since he started working under new Blues boss Maurizio Sarri.

24-year-old Barkley burst onto the scene at Everton as a prodigiously talented teenager in 2013. However, he struggled to ever really make the step up from promising young player to consistently producing his best form for the Toffees and eventually left Goodison Park last January to join Chelsea in a £15 million deal.

Although he is yet to establish himself as a first-team regular at Stamford Bridge Barkley has shown encouraging signs during cameo roles for the Blues this season and he obviously feels that the standard of coaching he is receiving in West London is considerably better than what he received growing up on Merseyside.

“Over the years I haven’t really been coached much. Right now I’m ready to understand every aspect of the game.’’ Barkley said in an interview with Chelsea’s official website.

“You only need to be around him for half-an-hour to understand how intelligent he is.

“He prepares for each game and each opponent really well. You can understand how much he loves the game.”

Barkley even suggested that a lack of attention to young players development is widespread in the Premier League where top flight managers are under such intense pressure to produce immediate results.

“Game to game managers are focusing on weekly results, not player development,” he continued.

Barkley also revealed that he is hopeful to add to his 22 England caps when Gareth Southgate announces his Three Lions squad next week.