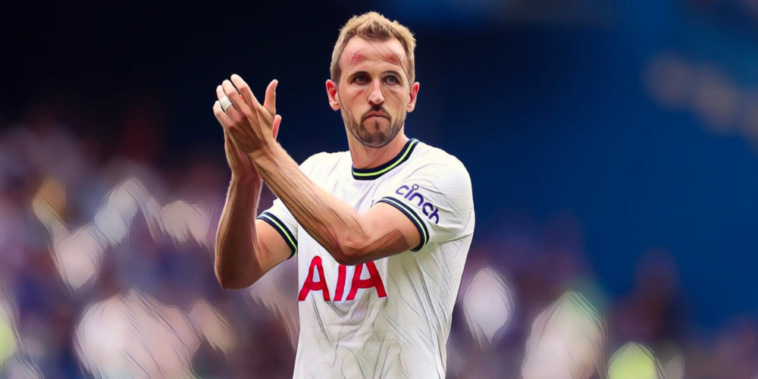 Chelsea are reportedly targeting an ambitious swap-deal to sign Harry Kane from Tottenham, according to reports in Italy.

Graham Potter wants to sign a centre-forward and has set his sights on the England captain in a bold move.

Bayern Munich have also been linked with a move to sign Kane, whose current contract expires in 2024. The 29-year-old has failed to win silverware in his career to date and agitated for a move away from Spurs amid interest from Manchester City in 2021, but has since had a key role in the club’s upturn in form under Antonio Conte.

According to Calciomercato, Chelsea are willing to offer Romelu Lukaku to Spurs as part of a package to tempt their capital rivals into a sale. Lukaku is currently on loan at Inter Milan following a disastrous return to Chelsea, but shone under the management of Conte at the San Siro.

The Belgium international scored 64 goals in 95 games during his two seasons with Conte and was named as Serie A’s Most Valuable Player as Inter won the title in 2020/21.

Spurs have made a strong start to the Premier League season and are unbeaten after seven fixtures, while the prospect of sanctioning Kane’s sale to one of the club’s fiercest rivals appears unrealistic.

Kane has scored 254 goals in 395 appearances since progressing from Spurs’ academy ranks and is now within 12 goals of Jimmy Greaves’ club-record for the north Londoners.