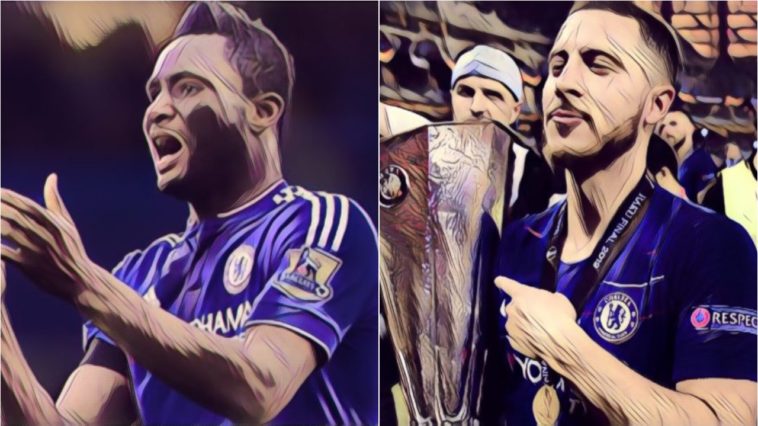 Former Chelsea midfielder John Obi Mikel has described Eden Hazard as the ‘laziest player’ he has played alongside during his career.

The Nigeria international spent 11 seasons at Stamford Bridge during his career, winning eight major honours and playing alongside Hazard for five of those campaigns in South West London.

Hazard moved to Chelsea from Lille in 2012 and flourished in the Premier League, being a key figure in two title-winning sides before moving to Real Madrid in a big-money move last summer.

The Belgian is yet to hit those heights since his high-profile move to Spain, and whilst Mikel admits the Belgian possesses ‘incredible talent’ he has described Hazard as ‘lazy’ and revealed the winger’s lack of work-rate in training.

“The laziest player I have played alongside is Eden Hazard,” Mikel told beIN Sports in Turkey.

“Hazard has an incredible talent, maybe not as good as [Lionel] Messi, but he can do whatever he wants with the ball at his feet.

“He didn’t like to train hard. While we were working he was waiting for us to finish training just standing there. But on Sundays he was always man of the match, it was unbelievable.”

Read: Hazard reckons Frank Lampard is already ‘one of the best managers in the world’