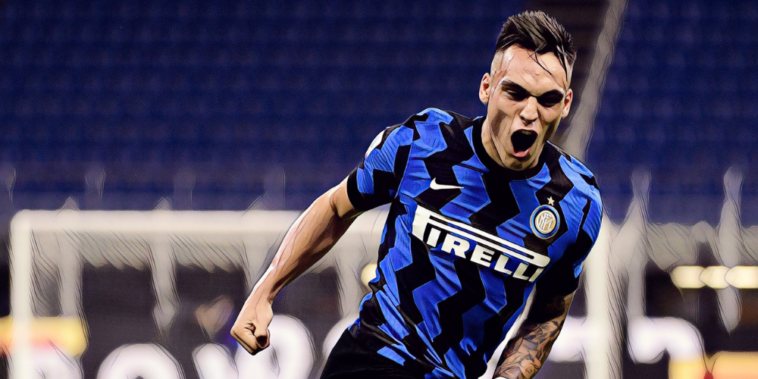 Arsenal had expressed an interest in signing Martinez before the closure of the transfer window, though Chelsea’s move for Lukaku will end the Gunners’ hopes with Inter reluctant to lose both players during the same transfer window.

Lukaku has been subject of an opening bid of £85m plus Marcos Alonso from Chelsea, an offer that has been rejected by the Italian champions.

However, Chelsea are set to return with an improved bid and are prepared to make Lukaku the most expensive player in Premier League history, a deal that Inter will find difficult to turn down given the financial situation of the club’s ownership.

According to Sky Italia, the sale of Martinez will now not be considered given Lukaku’s expected exit, despite the difficulty in negotiating a new contract with the forward whose current deal expires in 2023.

Tottenham have also been credited as admirers of the 23-year-old as uncertainty surrounds the future of Harry Kane in north London, though Inter will reject all advances for the Argentine this summer.

Martinez has scored 49 goals in 132 appearances for Inter across all competitions and formed part of the Argentina side that won this summer’s Copa America.