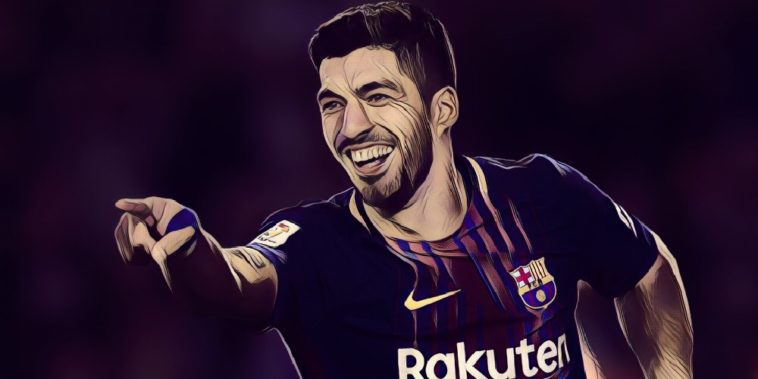 Chelsea have been linked with making a move for former Liverpool striker Luis Suarez.

Despite sitting in fourth place in the Premier League, Chelsea are currently in what seems like a crisis, which all seems to have started since Jose Mourinho’s comments about Blues boss Antonio Conte.

Since the Portuguese’s jibes about the Italian, Chelsea have won just twice, with the latest humiliation being a 4-1 defeat to Watford on Monday night, with new signing Tiemoue Bakayoko being sent off, and as written by Peter Henry, being seemingly not fit for purpose.

There are massive question marks regarding the future of Antonio Conte, with reports suggesting that Roman Abramovich is ready to pull the trigger and fire former Juventus manager.

While Napoli boss Maurizio Sarri has been suggested as a potential replacement, so has former Barcelona boss Luis Enrique.

According to reports in France, if Enrique is appointed as Conte’s replacement, he will make a summer move for Barcelona striker Luis Suarez.

Suarez of course is familiar to the Premier League, having spent three-and-a-half years at Liverpool, scoring 82 goals in 133 appearances for the Merseyside club.

However, whether the would be willing to swap all conquering Barcelona for a struggling, turmoil ridden Chelsea is yet to be seen.

The reports of an interest in Suarez really doesn’t bode well for Chelsea’s club record signing Alvaro Morata, who has come in for criticism after struggling since his £58m move from Real Madrid.