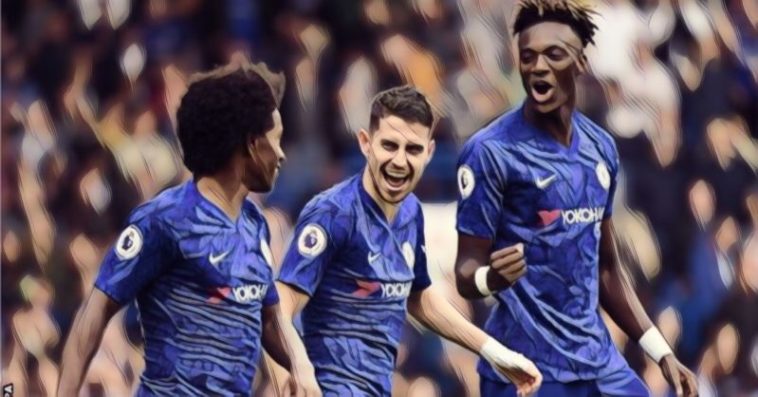 The Blues went ahead five minutes into the second-half via a trademark penalty from Jorginho, after the impressive Mason Mount was felled in the area by Seagulls defender Adam Webster.

Brighton began to push on in hope of rescuing something from the game and were unlucky to see a Dan Burn header hit the woodwork.

However, Willian’s deflected effort in the 76th minute would seal the three points for the home side, and end a run of 17 games without a goal for the Brazilian attacker.

Not only was it Chelsea’s first top-flight win of the season at home, it was also the first time they have kept a clean sheet, and speaking after the game Lampard admitted it was a crucial win for his side’s confidence.

”We haven’t had a 90 minute game where we’ve controlled it enough. The only disappointment is we didn’t have more goals. A clean sheet as well. It is good for the confidence of everyone.

”We had a lot of shots first half. But weak finishing and a bit of bad luck. You do start to wonder but you have to remain confident it will come and it did.

Read: The six most prolific starts to a Premier League season