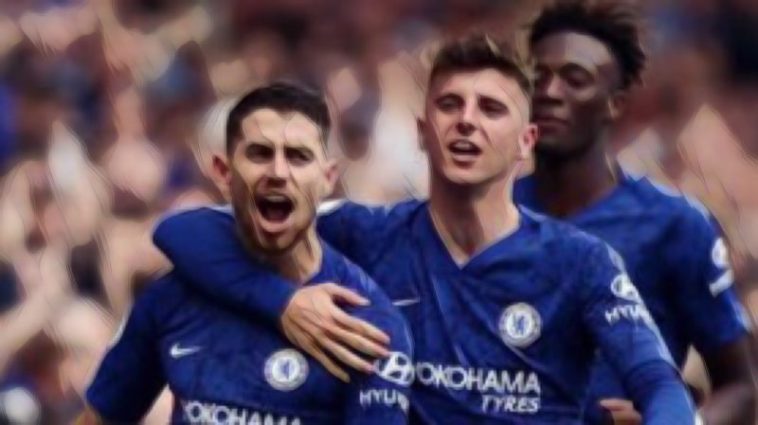 The Blues went ahead five minutes into the second-half via a trademark penalty from Jorginho, after the impressive Mason Mount was felled in the area by Seagulls defender Adam Webster.

Brighton began to push on in hope of rescuing something from the game and were unlucky to see a Dan Burn header hit the woodwork.

However, Willian’s deflected effort in the 76th minute would seal the three points for the home side, and end a run of 17 games without a goal for the Brazilian attacker.

Not only was it Chelsea’s first top-flight win of the season on home soil, but it was also the first time they have kept a clean sheet, and speaking after the game, Blues boss Lampard was particularly effusive in his praise for young playmaker Mount.

”He is the catalyst for us getting in front with his sharpness. He was brilliant for me at Derby. I did not expect this level but he is improving daily.”

It is not only Mount who has impressed so far this season with fellow academy graduates Tammy Abraham and Fikayo Tomori also shining brightly, and Lampard admitted it’s great to see the Stamford Bridge outfit finally integrating their talented youngsters into the first team.

“It is great for the club and a long time coming,” Lampard continued.

”The work is done in the academy. The mentality is great. They want to play for this club. At the moment they are earning it and setting a level for others.

”I have complete confidence in the lads. They are there on merit. Whatever game they take it on board and long may it continue.”

Read: The six most prolific starts to a Premier League season