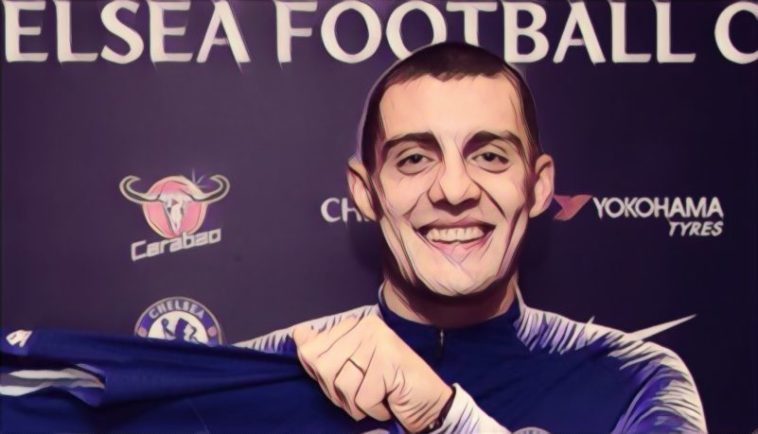 Chelsea have inadvertently confirmed that Mateo Kovacic will join the club on a permanent transfer.

The Blues are currently operating under a two-window transfer ban, which means that they are unable to register new players until next summer.

However, despite that ban, they will be allowed to complete the signing of Kovacic on a permanent deal, with the Croatian already registered as a Chelsea player after spending last season on loan from Real Madrid at Stamford Bridge.

In an interview called ‘My Footballing Firsts,’ the West London outfit have accidentally confirmed that the deal is complete, despite there being no official announcements on their club website.

“It was an amazing feeling to sign for Chelsea, first on loan and now permanently,” Kovacic told ‘The Fifth Stand’ app.

“It is a fantastic club, with great team-mates and we play a good style of football.

“I am very happy to be staying here and very proud to be a Chelsea player.”

It is believed that the midfielder will cost £40 million, although the deal must be concluded by Monday before the expiry of his loan deal.