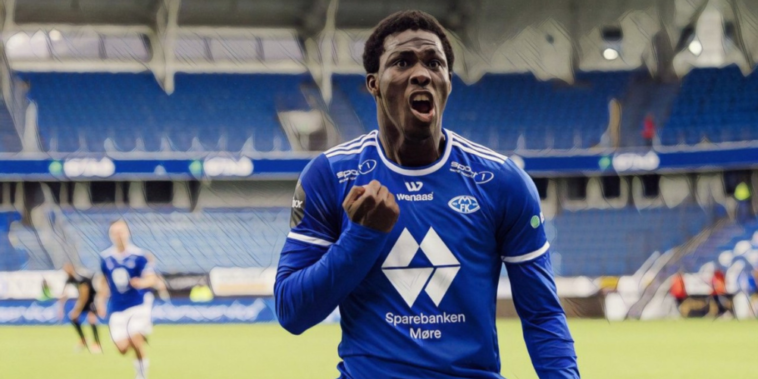 Chelsea are in advanced talks to sign David Datro Fofana from Molde, with the club in negotiations over a deal for the teenage forward.

Graham Potter is closing in on making his first signing as Chelsea manager with negotiations continuing over a deal worth in the region of €10m.

The 19-year-old scored 17 goals in 29 appearances for Molde last season and has four goals in ten Europa Conference League games during the current campaign.

He formed part of the Molde side that won the Eliteserien in 2022 and has earned one senior cap for the Ivory Coast at international level.

Fofana’s arrival will ease Chelsea’s concerns at centre-forward, after Armando Broja was ruled out for the rest of the season with an ACL injury. The Albanian sustained the issue during a friendly fixture with Aston Villa on Monday.

The Athletic are reporting that personal terms are still to be agreed with Fofana, but discussions are not expected to pose a problem to his move to the Premier League.

Chelsea return to Premier League action with a clash against Bournemouth on December 27, before travelling to face Nottingham Forest on January 1.