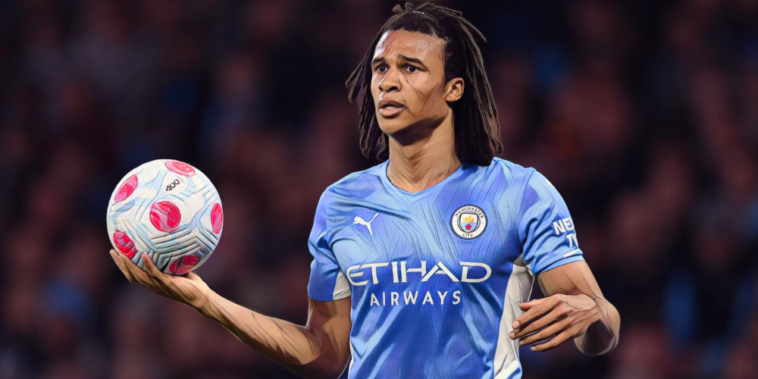 Chelsea are ‘hopeful’ of completing a deal to sign Nathan Ake from Manchester City within the next week.

Thomas Tuchel is working on deals to bring in at least two new centre-backs this summer, as the west Londoners look to replace the departed Antonio Rudiger and Andreas Christensen.

The Athletic are reporting that talks remain ongoing with City over a deal for Ake, who is keen on a return to Chelsea with personal terms not expected to be an issue.

Ake began his senior career at Chelsea but made just seven league appearances for the Blues. Talks are accelerating over a return in a deal that could cost the club around £45m.

Chelsea had a £40m buy-back option inserted in Ake’s sale to Bournemouth in 2017, but opted against activating the clause before the defender’s move to Manchester City, where has since won consecutive Premier League titles.

Chelsea are also closing in on a deal to sign Kalidou Koulibaly from Napoli. The centre-back has expressed a desire to leave the Italian side this summer and negotiations are continuing over the transfer of the Senegal international.

The 31-year-old has just one year remaining on his contract at Napoli and the club would prefer to sell the centre-back to a foreign side, amid interest from Juventus.