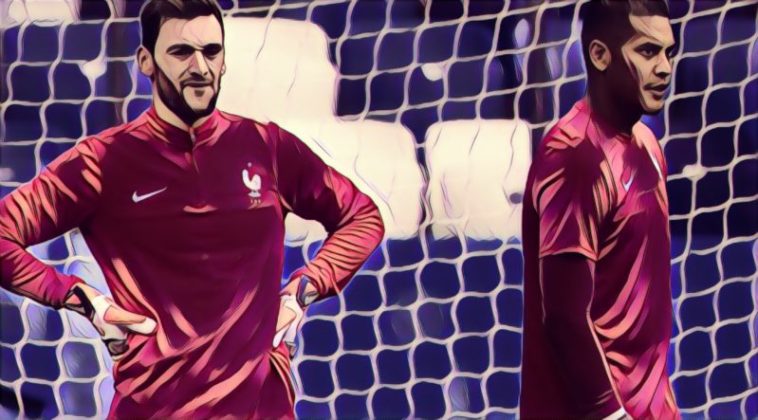 Lloris captained Les Bleus to World Cup glory in Russia earlier this summer, but Lollichon reckons that PSG goalkeeper Alphonse Areola is a much better ‘keeper and should be the first-choice pick between the sticks for France boss Didier Deschamps.

“People live in a dream world when it comes to Lloris a bit too much, but for me Areola is above,” Lollichon said in quotes carried by the Mirror.

“Against Germany, he was positionally very good and in his ability to come out. It’s the basis of all goalkeepers, but not everyone does it well. He’s pro-active in his anticipation.

“I didn’t wait until Thursday to discover Alphonse. For me, he’s the best current French goalkeeper. He has all the characteristics to be France’s No 1.

“The height, ability with ball in his feet, wingspan, his diving ability, footwork. He’s the most adapted to how they play.”

Areola started both of France’s recent international games against Germany and Holland, with Lloris currently struggling with a thigh injury that may keep him out of Spurs next Premier League fixture against Liverpool this coming Saturday.

Lollichon recently claimed that Areola was keen on completing a move to Chelsea this summer.