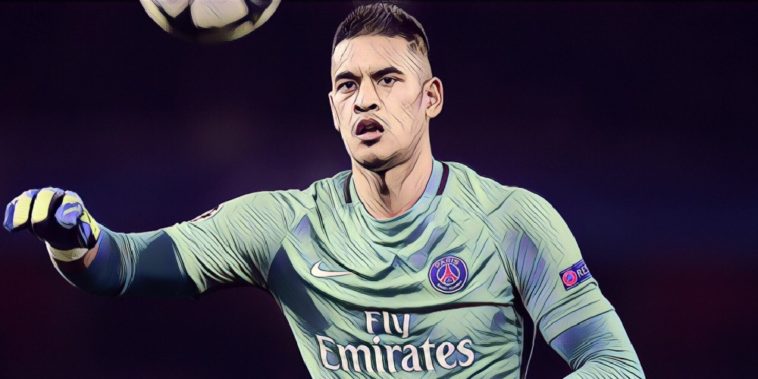 Chelsea were linked with a number of goalkeepers this summer as they searched for potential replacements for Thibaut Courtois, who wanted to move Real Madrid in order to be closer to his children who live in the Spanish capital.

The Belgian was eventually allowed to make a £35 million move to the 13-timee European champions, with the Blues agreeing a World Record fee for a goalkeeper of £71m to sign Kepa Arrizabalaga from Athletic Bilbao on transfer deadline day.

However, according to Christophe Lollichon, French ‘keeper Alphonse Areola wanted to make the move to Stamford Bridge:

“We spoke a lot in the summer,” Lolichon told Le Figaro.

“He wanted to come here, but the final decision was not my responsibility.

“It would have been a pleasure to work with him.”

Areola made his France debut on Thursday evening, producing a string of sensational stops to earn his side a 0-0 draw against Germany in the UEFA Nations League.

The 25-year-old started 34 Ligue 1 games for PSG last season, but is likely to be second in line to wear the gloves following the French champions signing of Gianluigi Buffon from Juventus.