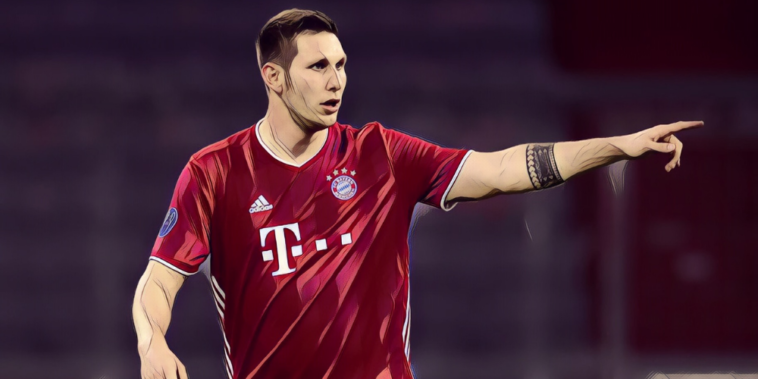 Chelsea are considering a move for Niklas Sule with Bayern Munich ‘ahead’ in the race to sign Dayot Upamecano from RB Leipzig.

Upamecano is expected to leave Leipzig this summer with a €42m release clause in the defender’s contract set to become active at the end of the season, several of Europe’s leading clubs monitoring the highly-rated centre-back ahead of a potential move.

Liverpool and Chelsea have been credited with an interest in bringing the France international to the Premier League, though Bayern Munich have emerged as the favourites to land the star from their Bundesliga rivals.

Sport Bild are reporting that the German champions are ‘ahead’ in the race to sign the 22-year-old, with Bayern keen to secure defensive reinforcements with David Alaba set to leave on a free transfer at the expiry of his contract.

Chelsea are amongst the clubs to have expressed an interest in Alaba, though another Bayern defender has now emerged as a potential transfer target following the appointment of Thomas Tuchel at Stamford Bridge.

Sule will have just one year remaining on his contract this summer and Bayern are keen to avoid allowing another player to run their contract down following the situation with Alaba.

The Germany international has made eight league starts this season and could move on if a new deal is not agreed, with the potential arrival of Upamecano providing further competition for a first-team place.

Tuchel is understood to be an admirer of his compatriot and will consider a move for Sule as he looks to strengthen his centre-back options at Stamford Bridge, the decisions on the futures of both Alaba and Upamecano set to start a chain of transfer events.