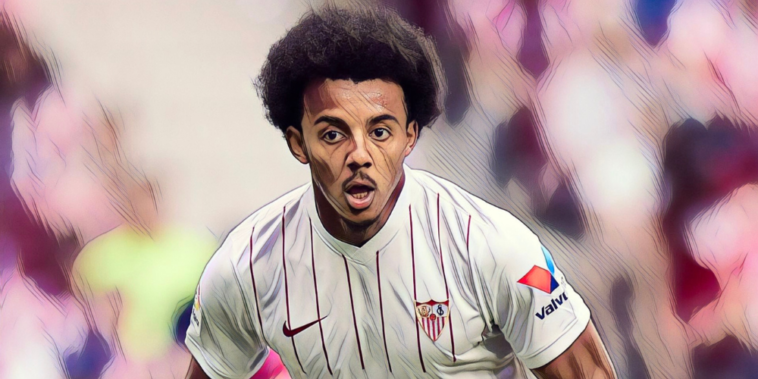 Chelsea are considering alternatives with the club’s pursuit of Sevilla defender Jules Kounde set to collapse.

Thomas Tuchel’s side have agreed terms with Sevilla over a £55m deal to sign the France international, while personal terms have also been reached with Kounde over a move to the Premier League.

However, Barcelona’s interest has complicated Chelsea’s pursuit and Kounde is thought to favour a move to Camp Nou.

The Catalans had appeared to be out of the race to sign Kounde, but have since renewed efforts and reportedly remain in ‘constant dialogue’ with the defender’s representatives.

90min are reporting that the continued delay has seen Chelsea consider alternatives, with the west Londoners keen to sign three new centre-backs this summer following the exits of Antonio Rudiger and Andreas Christensen.

Kalidou Koulibaly has already arrived in a £33m deal from Napoli, while the club are considering potential moves for a number of names, among them Bayern Munich duo Benjamin Pavard and Dayot Upamecano, Villarreal’s Pau Torres, Inter’s Milan Skriniar and Josko Gvardiol of RB Leipzig.

Chelsea have also approached Leipzig over a deal for right-back Nordi Mukiele, though PSG are closing in on the signing of the Frenchman.