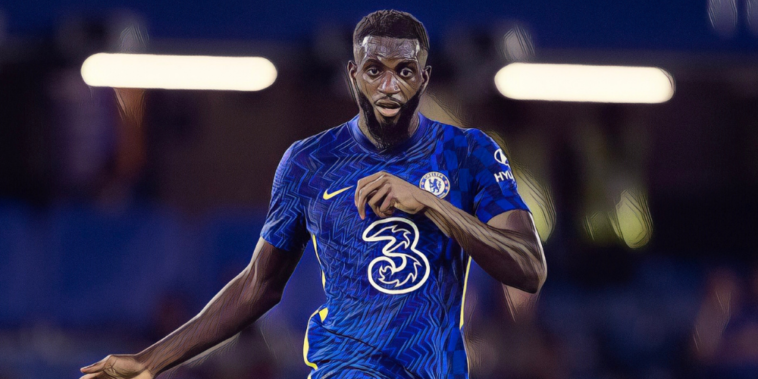 Chelsea are said to be ‘very close’ to offloading Tiemoué Bakayoko with the midfielder closing in on a loan return to AC Milan.

Bakayoko has spent each of the previous three seasons out on loan following a disappointing spell at the west London side, the 27-year-old having failed to live up to expectations following a £40m move from Monaco in 2017.

The first of those loans saw the midfielder join AC Milan and the Rossoneri have renewed their interest this summer, with Sky Sports Italia reporting an agreement for Bakayoko to return to the San Siro is ‘very close’.

The deal will be an initial loan with Chelsea paid a fee of €500,000, with Milan possessing an option to make the move permanent for a sum of €20m.

Bakayoko made 42 appearances in all competitions during his previous spell with Milan and the deal could be completed today as the Italian side strengthen their squad ahead of a return to the Champions League this season.

Chelsea are thought to be keen on strengthen their midfield, and are believed to have made a loan approach for Atletico Madrid’s Saul Niguez.