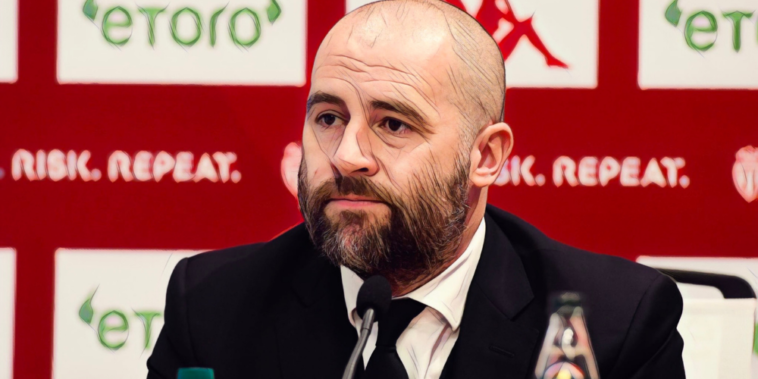 Two of the interested parties in taking over Chelsea are considering a move for Monaco’s Paul Mitchell to fill the club’s vacant Technical Director role.

Chelsea have not had a Technical Director since Michael Emenalo’s departure in 2017 and Mitchell has emerged at the forefront of thoughts to fill the position.

The 40-year-old is currently working as sporting director at Ligue 1 side Monaco, having previously held senior positions at clubs such as Southampton, Tottenham and RB Leipzig.

Mitchell has been credited with transforming the profile of the Monaco side on a smaller budget than the one that proceeded his arrival, integrating several academy graduates into a side that is one of the youngest in Ligue 1.

The Athletic are reporting that Chelsea could make a move for Mitchell once a takeover is completed, with the former MK Dons player having previously been linked with Newcastle and Manchester United.

Mitchell – who has two years remaining on his contract – had been linked with an exit from Monaco last month, though talks with club president Dmitry Rybolovlev saw him assured that he remained critical to the side’s project.

Read – Ranking the most expensive Premier League signings from Portugal