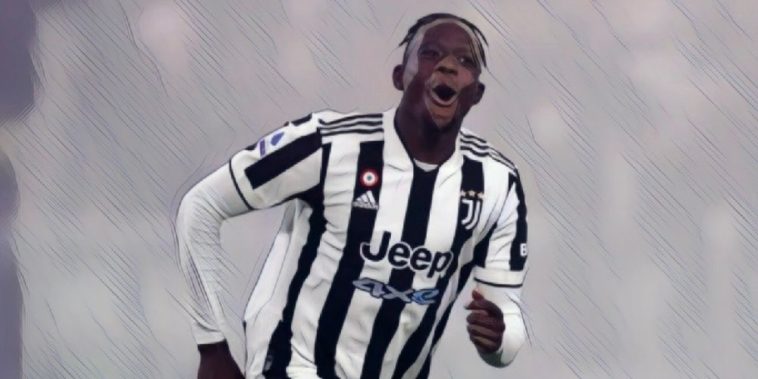 Thomas Tuchel has bemoaned his midfield options in recent weeks, with N’Golo Kante ever-increasingly unavailable through injury, while Ruben Loftus-Cheek picked up a hamstring injury in their recent loss to Southampton, a game in which Mateo Kovacic made his return.

Meanwhile, Chelsea have agreed a deal to let Billy Gilmour join Brighton, while they have also terminated the contract of Ross Barkley to further limit their midfield options.

According to The Athletic this evening, they have agreed a deal to sign Zakaria on loan for the season, with the midfielder currently undergoing a medical in Turin as they look to finalise the deal before tonight’s 11pm deadline.

Zakaria impressed during his four-and-a-half-year spell with Borussia Monchengladbach in which he made 146 appearances, before only moving to Juventus in January, where he featured 13 times in Serie A for the Bianconeri across the second half of the season.

Juventus have, however, added Paul Pogba and Leandro Paredes to their midfield ranks this summer, with the club now seemingly willing to allow the Swiss international to leave.

The report says the deal will include an option to buy at the end of the season.

Meanwhile, Chelsea are also working on a deal to sign Pierre-Emerick Aubameyang from Barcelona, with Marcos Alonso set to move in the opposite direction.