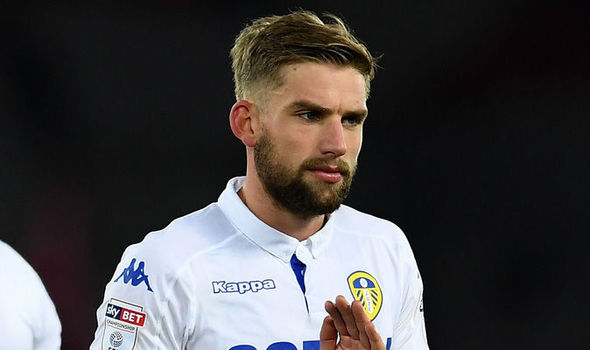 In recent weeks Leeds United defender Charlie Taylor has been the subject of interest from several clubs, most notably in the Premier League. It has been reported that Burnley are close to striking a deal with the player.

According to the Sports Mole Leeds United player Charlie Taylor has decided to enter talks with Premier League side Burnley. Taylor’s contract at Leeds expires at the end of this month, thus he has been attracting interest from an array of clubs.

It was also reported that West Bromwich Albion are still keen on securing Taylor’s services for next season. The Midlands club have been interested in the player since the end of last season.

Despite playing the majority of recent seasons at Leeds, Taylor stumbled upon controversy at the end of last season, as the 23 year-old refused to play the final league game of the season. Since then his future as a Leeds player has grown ever more uncertain, as his future at Elland Road appears to be non-existent.

At this point it would appear as if Burnley are closing-in on his signature. However regardless of how talks progress between Taylor and Burnley, his future looks set to be in the top-flight. Furthermore Burnley shall also reportedly be looking to pay within the region of £4m for Taylor.

Burnley fans: Will this signing please you? What can Charlie Taylor bring to your side? Let us know……