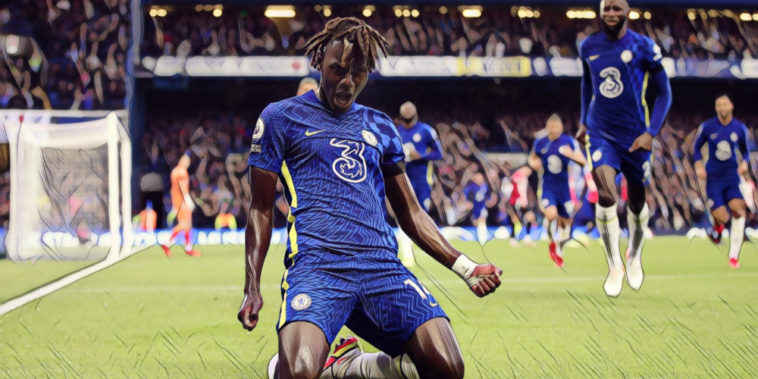 Trevoh Chalobah is set to be rewarded with a new Chelsea contract following the defender’s breakthrough campaign.

Chalobah has enjoyed a surprise emergence in the Chelsea side this season after impressing Thomas Tuchel during the club’s pre-season campaign, making five Premier League starts ands scoring twice.

The defender spent last season on loan at French side Lorient and was expected to depart once again on a temporary basis, but has forced his way into the Blues’ first-team plans and is now set to be rewarded with a long-term deal.

football.london are reporting that Chelsea are preparing a new contract for the academy graduate, who has slotted seamlessly into the set-up with the west Londoners yet to conceded a league goal from open-play with Chalobah in the side.

Chalobah’s current contract is set to expire at the end of the season, though an agreement between Chelsea and the player is understood to be close after a period of negotiations.

Having seen a summer move for Sevilla’s Jules Kounde fail to materialise, the versatile defender has filled the void left by Kurt Zouma’s departure to West Ham.