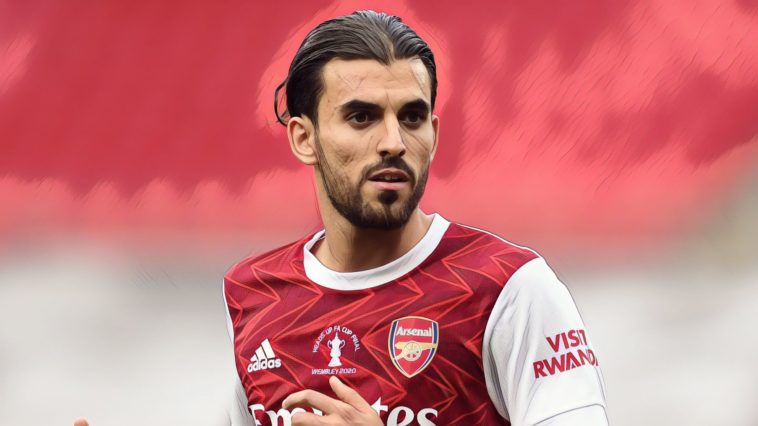 Dani Ceballos insists he still harbours ambitions of breaking into the Real Madrid side following his loan spell in the Premier League with Arsenal.

Ceballos is currently in his second successive season with the north London side after struggling for regular first-team football at Real Madrid, with the midfielder having formed part of the side that lifted the FA Cup under Mikel Arteta during the 2019/20 campaign.

The Spain international has proven a valuable member of the Arsenal squad and has started nine league fixtures for the Gunners so far this season, though the 24-year-old insists his long-term ambition remains to become a regular at the Bernabeu.

“I signed a long contract with Madrid. I have two and a half years left,” Ceballos told Cadena SER. “My goal is to succeed at Arsenal. My wish is to wear the Madrid shirt.

“For those of us from Madrid, the arrival of Zinedine Zidane been good for everyone.

“Each coach has his tastes of players. He told me that he needed me to play and get minutes. He was clear with me.”

Ceballos will be hoping to break into the Spain squad ahead of this summer’s European Championships and has expressed his delight at working under Arsenal manager Arteta, believing his compatriot is an ideal coach to get the best from his abilities.

“Mikel is a coach that suits me like a glove because he played in the same position as me,” he added. “He wants us to play forwards when we steal [the ball].”

After a disastrous start to the season Arsenal have bounced back with three successive league victories and the Gunners will be hoping to continue their recent momentum when they begin their defence of the FA Cup against Newcastle on Saturday.