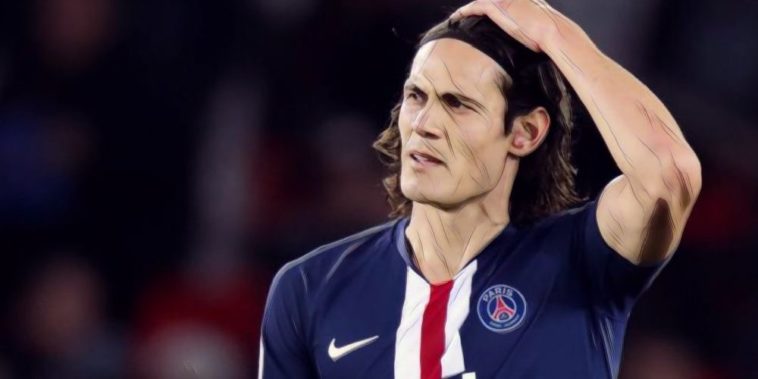 Paris Saint-Germain’s Edinson Cavani turned down moves to Manchester United and Chelsea during the January transfer window to pursue a move to Atletico Madrid according to his agent.

The Uruguay international was amongst the most coveted players of the winter window after handing in a transfer request at the Ligue 1 champions, with the club’s all-time record goalscorer keen on a new challenge after six-and-a-half years in the French capital.

Atletico Madrid were strongly interested in a deal to sign the 32-year-old but failed to come to an agreement with PSG, whilst both Manchester United and Chelsea were linked with a move to bring the veteran to the Premier League.

The player’s brother and agent has now revealed that Cavani did receive proposals to make a switch to England last month, but rejected the approaches, with his heart seemingly set on a ‘dream’ move to Spain to join Atletico.

“Cavani was willing to receive less than with PSG,” Walter Guglielmone, as per The Mirror.

“Atletico could not cover the total economic cost of the operation and PSG did not want to lower the amounts he was asking for. Atletico Madrid did not close the agreement.

“If it were for money, Edi would have gone to England, Manchester or Chelsea.”

Cavani is out of contract in the summer and is free to sign a pre-contract agreement ahead of a free transfer, Madrid seeming a likely destination