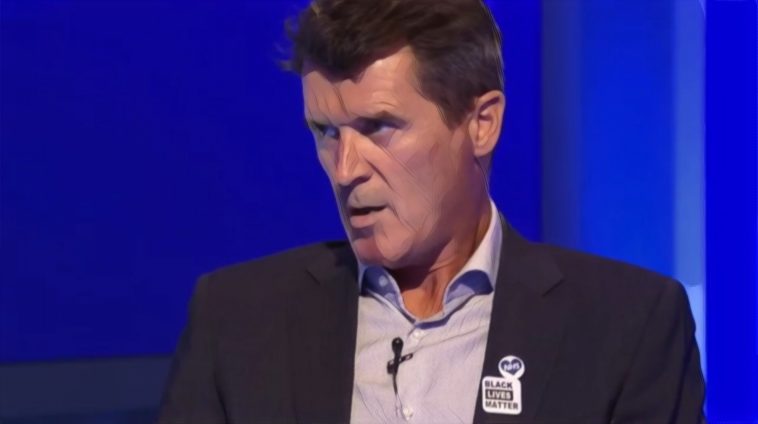 Jamie Carragher has praised Roy Keane as ‘one of the best pundits out there’ despite the former Manchester United captain’s often savage style.

Keane has forged a reputation for his stinging criticism of players since moving into punditry, the Irishman rarely mincing his words when it comes to his assessments of Premier League stars.

Manchester City defender Kyle Walker was the latest player to be on the receiving end of one of Keane’s notorious tongue lashings last weekend, following an incident in which the defender conceded a penalty for a foul on Liverpool‘s Sadio Mane.

Speaking on Sky Sports at the weekend, Keane said: “Mane is up against an idiot. People think Kyle Walker is playing well. I don’t think so, he keeps making mistakes.

The former Man Utd skipper has also regularly been critical of his old side following their indifferent performances in recent seasons, with goalkeeper David De Gea memorably on the receiving end of some classic Keane criticism last season.

The 49-year-old said he would be ‘swinging punches’ at the Spaniard following his first-half performance during the Red Devils’ clash at Tottenham last season, whilst claiming he would not allow either De Gea or Harry Maguire ‘on the bus’ back to Manchester after the match.

Despite Keane’s notoriously savage remarks and penchant for hyperboles, Carragher believes his fellow pundit is amongst the best in the business and admits it is a ‘delight’ to work alongside the former Ireland international at Sky.

“I think he’s a delight on Sky, one of the best pundits out there,” Carragher told talkSPORT.

“He’s the master with one line. Kills someone, finishes someone off. That’s Roy Keane’s style and he’s the best at it.

“When you work with people like that it keeps you on your toes. You have a team and everyone brings something different.”