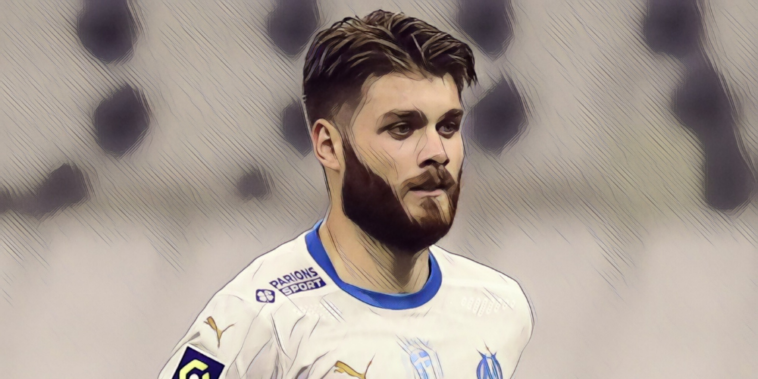 Duje Caleta-Car admits he was honoured by Liverpool’s interest in signing him last month but the defender insists he has no regrets about staying at Marseille.

Jurgen Klopp’s side were also understood to hold an interest in Croatia international Caleta-Car, the Reds reported to have agreed a deal with Marseille for the 24-year-old before the French side cancelled the deal after being unable to find a replacement.

Caleta-Car has now opened up on the failed move to Merseyside and has revealed he received an offer to join the Reds last month, admitting it was an ‘honour’ to receive an approach from ‘one of the biggest clubs in Europe’.

“It is true that I received an offer from Liverpool. I was very happy about it, as it is one of the biggest clubs in Europe. It was an honour for me to know that such a club wanted me. It means my performance is good. But we decided, with the club, that I was going to stay.

“Olympique de Marseille is also a great club that still has a lot to give me.”

The centre-back insists he does not regret not leaving Marseille and says he remains focused on achieving success with the Ligue 1 side, though admits he ‘will see’ what happens in the future after coming close to playing in one of world football’s ‘biggest leagues’.

“As I said before, Liverpool are one of the biggest clubs in the world and I was very happy to receive an offer from them. I don’t regret not leaving, because I already play for a big club.

“Going to Liverpool and playing in one of the biggest leagues could have been a big step forward in my career. But for the moment, I am focusing on OM. I play in Marseille. We will see later.”