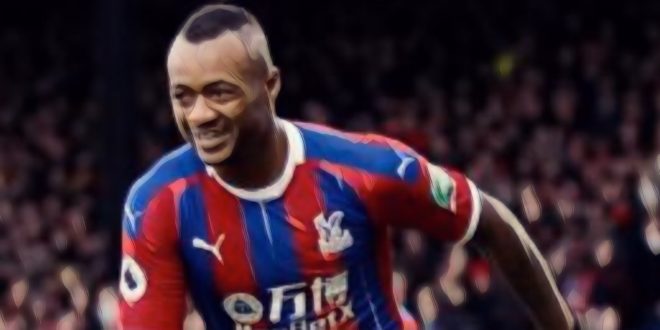 Crystal Palace defender Gary Cahill says his side have been left frustrated following the club’s 1-1 draw with 10 man Arsenal at Selhurst Park.

The Eagles fell behind early in the first half to Pierre-Emerick Aubameyang’s opener, before Jordan Ayew’s deflected leveller brought Palace level and secured a point from a feisty London derby.

Roy Hodgson’s side can perhaps count themselves unfortunate not to secure victory after playing the final stages with a man advantage, goalscorer Aubameyang sent off for the visitors following a lunging tackle on Max Meyer, VAR overturning the initial yellow card given by referee Paul Tierney.

The draw leaves Palace ninth in the Premier League following a solid opening to the season, though Cahill admits his side were frustrated by their inability to capitalise on Aubameyang’s dismissal and secure three valuable points.

“The second half especially was frustrating,” Cahill told BT Sport.

”After they went down to 10 men we had more of the ball and pushed more.

“We’re frustrated not to get the win, but in the first half they were very good. It was difficult to deal with their pace and movement. When we got to grips with the game we did well.

“We’re doing OK, but we need to keep pushing and keep working hard.”