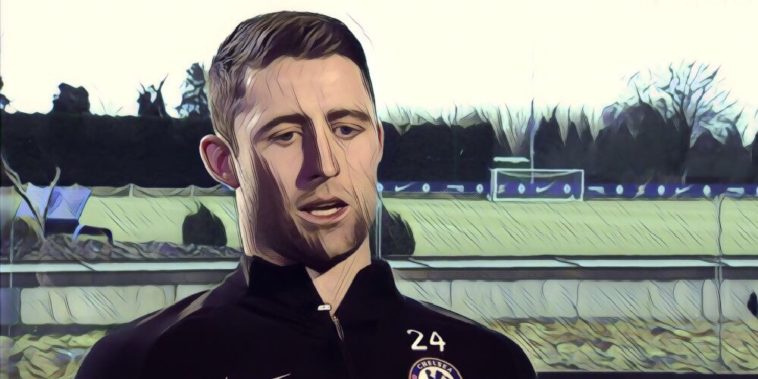 With Chelsea’s topsy turvy season continuing to go from crisis to crisis, club captain Gary Cahill has admitted that the club are at a crossroads.

The latest episode of Chelsea’s problematic season came on Monday with a humiliating 4-1 defeat to struggling Watford, a game in which Chelsea were forced to play after Tiemoue Bakayoko was sent off for two clumsy challenges within five first half minutes.

The Blues will have a chance to bounce back from the defeat on Monday night with a clash against relegation strugglers West Brom, and speaking to Sky Sports, Cahill said that Chelsea are at a crossroads in their season, but insisted the squad is still united:

“We are at that road where you can either turn left or right. We are on a road where the sooner we have the opportunity to go down the right path the better, because drawing on past experiences you have that feeling, it’s bubbling outside the club.

“In the club we are fine in terms of a tight group and everyone is together; there are no falling outs or clashes with the manager. We are fine, but we need to get back on that good path as soon as we possibly can.”

Cahill also admitted that Chelsea’s problems could come down to a crisis of confidence.