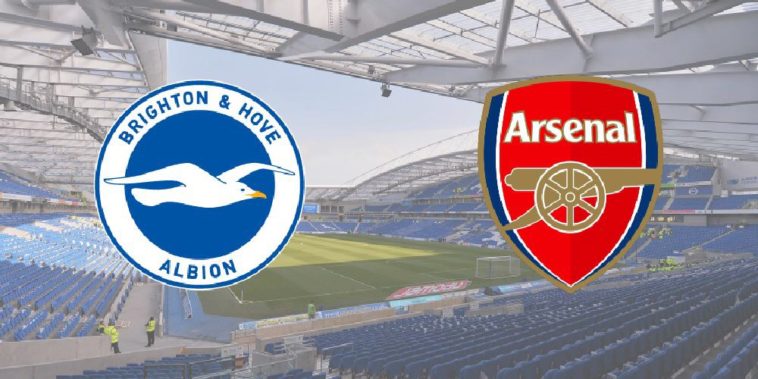 Arsenal will be looking to put the last week behind them and get back to winning ways as they face Brighton at the Amex Stadium.

Brighton have the upper hand going into this fixture. The Seagulls have lost just one of their last five games, drawing two and winning two. They also have a home advantage which they should make the most of considering Arsenal’s woeful away form. Brighton could win three in a row at home in the top flight for the first time since September 1982.

Arsene Wenger’s men are completely devoid of confidence and belief after losing twice in five days against Man City. They have lost three of their last five league matches, winning the other two. Arsenal have managed just three victories from 14 Premier League games on the road this season.

Brighton have no new injury concerns. Midfielder Jiri Skalak is in contention after overcoming an ankle injury while Steve Sidwell remains a long-term absentee.

Arsenal will be without defender Nacho Monreal and forward Alexandre Lacazette. Midfielder Jack Wilshere is a doubt for Arsenal after missing Thursday’s defeat against Man City with an ankle injury. Arsene Wenger is likely to make changes ahead of the Europa League trip to AC Milan.

Arsenal’s away form has been atrocious this season and it is unlikely to improve against a Brighton side who will fancy their chances. Brighton 2-1 Arsenal