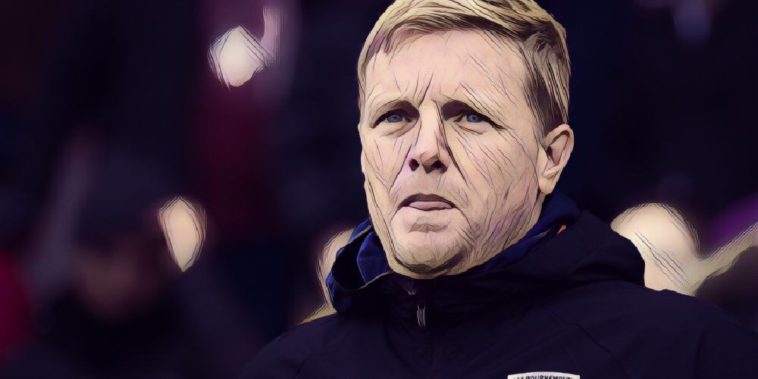 Bournemouth boss Eddie Howe has admitted that today’s 2-1 defeat to Manchester United was tough to take.

The Cherries battered Manchester United in the first half, creating a number of goalscoring opportunities against the 20-time league champions, and opening the scoring through the in-form striker Callum Wilson.

However, they were made to pay for not taking their chances when United grabbed a late goal in either half to snatch all three points to move level with Bournemouth in the Premier League table.

Speaking after the game, Eddie Howe though his side deserved more than they eventually got from the game.

“It is a tough one for us to take, we feel we produced a really good performance particularly in the first half, and we deserved more than the goal we got,” Howe told the BBC.

“We would have loved to put the game to bed in that moment but football doesn’t work like that. They showed quality in the second half and their subs made a difference.

“You have to reflect on the positives, we were good with the ball and opened them up with some nice passages of play. The ability to grind out the result in the latter stages alluded us.

“When you are so dominant in one half you expect a reaction. Tactically they changed things, we hoped we did enough for a draw but it wasn’t to be.

“We are taking it game by game and look forward to Newcastle because we know it is going to be tough.”