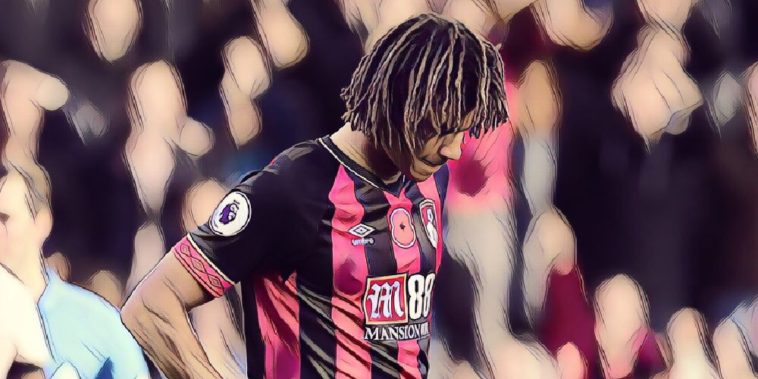 Bournemouth centre-half Nathan Ake has admitted that this afternoon’s defeat to Manchester United is ‘very painful’ after the Cherries totally dominated the first half and created a number of chances.

The hosts took the lead on 11 minutes when Callum Wilson netted his sixth Premier League goal of the season, and they really should have had more, cutting Manchester United open at will on numerous occasions in a dominant first-half performance.

However, they conceded a goal just before half-time when Anthony Martial scored his fifth goal in four league games, before conceding a 92nd-minute winner to substitute Marcus Rashford.

Speaking after the game, former Chelsea defender Nathan Ake took the blame for the winning goal, admitting that the manner of the defeat was ‘very painful’.

“It’s very painful to lose like this, first half we played very well, we made chances,” Ake told BT Sport.

“They took over the second half and pressed us. I look at myself for the second goal, very painful to lose like that.

“I think the last one, those little things cost you, very painful. It was difficult to judge but to be fair I don’t blame the weather.

“We have done so well this season, even today we did well so we can still be positive.”