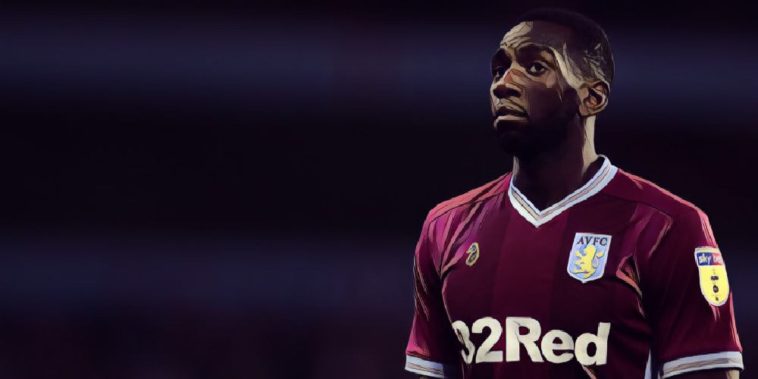 Aston Villa winger Yannick Bolasie has said that the current Villa squad have all of the qualities to be in the top two of the Championship.

Having made it to the playoff final last season, Aston Villa made a terrible start to the current campaign, a start which saw manager Steve Bruce lose his job.

The former Manchester United defender was replaced by Dean Smith, who after a few disappointing results, has started to steer the second city club back up the table.

With the Birmingham derby on the horizon this coming weekend, former Crystal Palace and Everton winger Yannick Bolasie reckons the Villains should be targetting a top two finish.

“I look at this team compared to others in the Championship – we should be up there,” Bolasie told avfc.co.uk.

“We need to maintain the standard we set at Derby. I’m confident we can. I’ve been playing against our players for years – we’re a top two squad. It’s up to us to go and deliver on that now.

“It says a lot that I was enjoying the Derby performance just sitting on the bench. We’ve set a standard now.

“Let’s hope we can take the quality we showed last time around into this weekend now.

“I’ve only ever seen the Blues derby on television, so I’m looking forward to it immensely.”