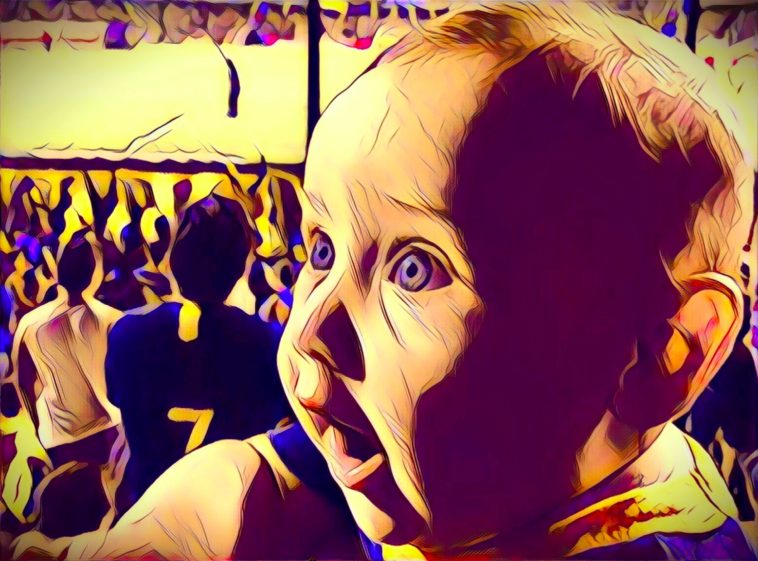 The funniest and best football-related tweets, featuring a Boca Juniors baby, Daniel James and his new dog, Seamus Coleman biting back at the Danes, and more.

It’s the first weekend of the year without any domestic club football to speak, but we’re blessed with a load of football nonetheless, including a World Cup, Euro 2020 qualifiers, and most importantly of all, the prestigious and totally non-confusing Uefa Nations League!

If nothing else this new competition just gives us another reason in between major tournaments to chuckle at England’s shortcomings.

Prepare to have your heart melted by Manchester United’s latest signing.

His new teammate Marcus Rashford has a dog admirer of his own.

England lost to the Netherlands nonetheless through their own haplessness. Like the good old days.

The shithouse in Virgil van Dijk came out in that game too.

Got outmuscled by a winger who weighs 29 kgs less than him, then shoved him to the ground in frustration. Unreal indeed. https://t.co/bSmMlsaFYm

'I read somewhere that they were talking about that might be the only chance we would have of getting a goal tonight, well they did not work on it too much…' – Seamus Coleman on Shane Duffy's goal #denirl #rtesoccer pic.twitter.com/QJW4emymDP

Ireland’s Sports Minister got the all-important equaliser on Friday night.

Disappointed I've not seen anyone make this already tbh. pic.twitter.com/aDU5ROyBnQ

Two days in and the Women’s World Cup already has a goal of the tournament contender.

Just brilliant from Thembi Kgatlana. What a way for #RSA to score their first ever #fifawwc goal pic.twitter.com/kdevOHmxjd

“Men are better at footb-“

You-know-who is still the GOAT.

Elsewhere in Argentina, this Boca Juniors baby just fell in love with the game.