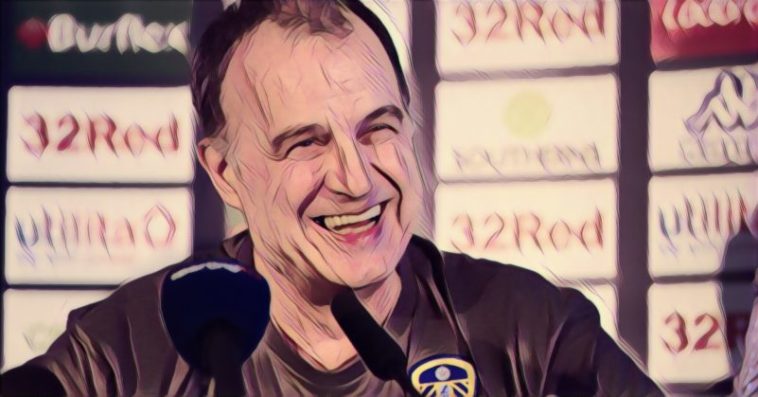 The Argentine coach has made waves in English football this season, both on and off the pitch; his Leeds side are gunning for promotion back to the Premier League for the first time in 15 years, but he is currently under investigation by the EFL for spying on the training sessions of opposing teams.

Bielsa is still revered for his coaching however, despite the ‘spygate’ controversy and is wanted by Everton as a replacement for Marco Silva, according to a report in the Mirror.

Silva’s position as manager is coming under increasing pressure following Saturday’s loss to Watford in the Premier League, their fifth defeat in six games, with European qualification now unlikely.

Bielsa is not unfamiliar to controversy – he resigned as Lazio manager after just two days in charge in 2016 – but the Toffees still want him regardless, as the 63-year-old coach has turned Leeds into the most impressive footballing team in the Championship.

It seems highly unlikely however, that Everton would be able to come between the Yorkshire club and Bielsa at such a crucial juncture in the season.