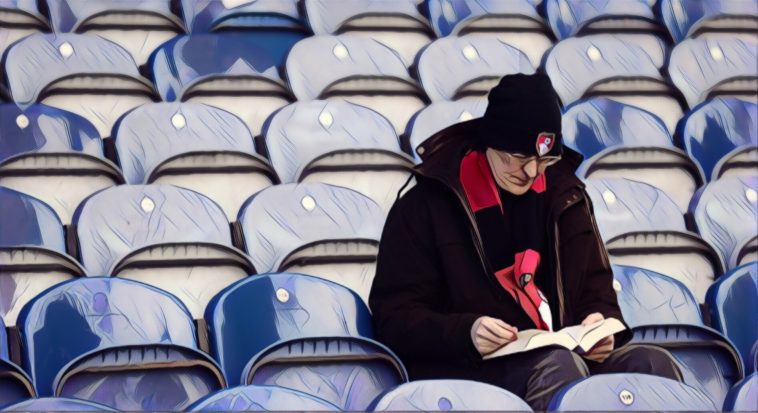 With the decade coming to a close very soon, we look back at some of the very best football books from the past 2010’s.

Living on the Volcano – Michael Calvin

The world of football management is largely closed off to the rest of us. We don’t see what happens behind closed doors, how coaches go about about their business, and we certainly don’t get to see how their minds work

Michael Calvin’s third book, Living on the Volcano, is about as close to finding out as you are going to get. Through a series of interviews with managers at varying levels of the English game, the award-winning writer gains a unique insight into the inner-workings of a manager’s psyche. Coupled with his superb writing, this is the definition of a must-read for football fans.

I have no qualms about saying this is the best book I have ever read – period, not just football wise – and it features possibly my favourite passage ever:

This passage, on Paul Tisdale, is probably my favourite thing I’ve read this year. #cravat pic.twitter.com/pNQZvLnTyY

If you like this, read: The Nowhere Men, by Michael Calvin.

Every Christmas people open their stockings to find the latest autobiography ‘written’ by a footballer looking to cash in on their name. It’s usually filled with cliche, dreadful banter and not nearly enough insight into what actually made them good at what they do. Inevitably, they end up as bestsellers.

Andrea Pirlo’s cleverly titled effort not only bucked that trend, but it even blew away the very best biographies in the sport. Masterfully written, the book contained a tremendous insight into his mindset as a footballer and plenty of quotable nuggets. Take this, for example:

“Being part of a team that belongs to everyone makes me feel good. A lot of the time, it’s better than sex: it lasts longer and if it falls flat, it can’t just be your fault.

“Take someone like (Parma striker) Antonio Cassano. He says he’s slept with 700 women but he doesn’t get picked for Italy any more. Can he really be happy? I wouldn’t be.

“That shirt, with its Smurf-like blue, gives you a whole new image across the world. It takes you to a higher level. Much better to be a soldier on the pitch than in the bedroom.”

If you like this, read: Calcio, by John Foot; Forza Italia, by Paddy Agnew. 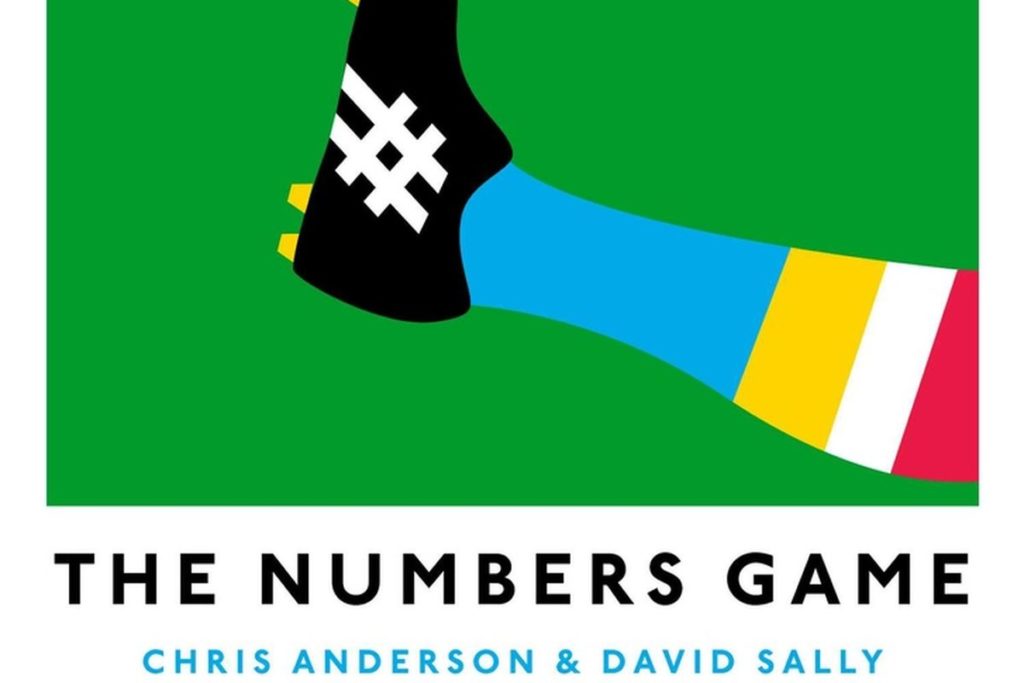 The tagline of this book is “Why everything you know about football is wrong”, and that is a fair summation of how this writer felt after reading it. At the time of its release in 2013, ‘data’ was almost a dirty word in the sport, but this work foreshadowed a lot of the changes we’ve seen behind the scenes of the game in recent years.

As a recent New York Times feature on Liverpool’s analytics division goes to show, it’s very much becoming part of the mainstream. The Numbers Game is to football what Moneyball is to baseball.

If you like this, read: Soccernomics, by Simon Kuper & Stefan Szymanski. 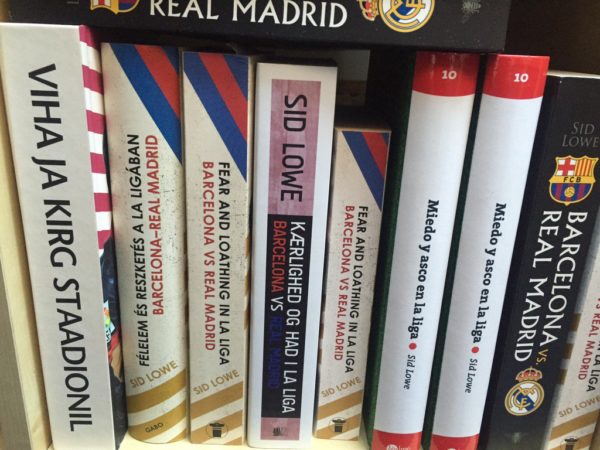 There are hundreds of books on individual clubs, leagues and competitions, but there are far too few tomes on famous rivalries. Among them, it is no exaggeration to say that Sid Lowe’s Fear and Loathing in La Liga is probably the best.

Focusing on the intense rivalry of Barcelona and Real Madrid in Spain, Lowe does a magnificent job of interweaving the two club’s respective histories, which are bound not just by football, but also by decades of Civil War politics and all the baggage that entails.

If you like this, read: Barça, by Graham Hunter; The Real Madrid Way, by Steven G. Mandis.

A Life Too Short: The Tragedy of Robert Enke – Ronald Reng

No one likes to end on a sad note, but A Life Too Short, while centering around the tragic demise of German goalkeeper Robert Enke, is one of the most moving football books ever.

The player, who took his own life in 2009 when he was just 32-years-old, appeared, on the outside at least, to have it all. he was a professional goalie who had played for Barcelona and the German national team. There was, however, a darker story beneath the surface, which Ronald Reng investigates, of his inner struggles.

If you like this, read: Building The Yellow Wall, by Uli Hesse.