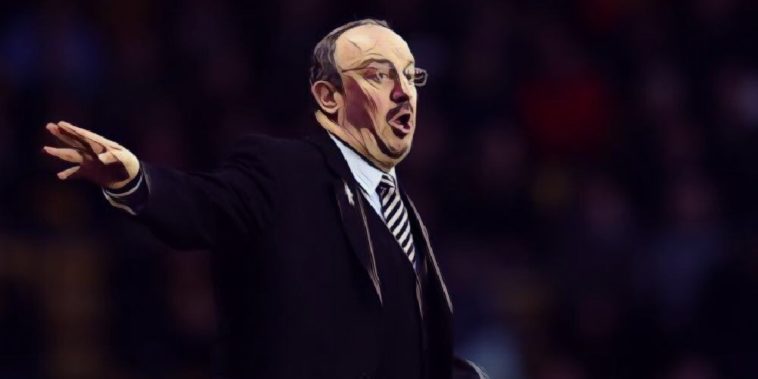 Rafael Benitez was ‘very happy’ with the performance of his Newcastle stars, despite surrendering a lead late in the second half against Watford.

The Magpies took the lead through Salomon Rondon, who scored his fifth Premier League goal of the season in the 28th minute, only for Abdoulaye Doucoure to haul the Hornets level with eight minutes to play.

Despite throwing away what would have been a valuable three points, Benitez was satisfied with the endeavours of his side.

“I think we did well for a while then we conceded late and I think we could win the game with a bit more composure in the final pass – but overall a great effort from everyone,” Benitez told reporters after the game.

“They had energy and fresh legs at the end. For us it’s two of three passes on the counter where we could do better and we would have the chances.

“Against Liverpool we made mistakes, overall I was happy with the way they were working and today we had fresh legs again and I am happy with them.”

The former Liverpool manager added that Rondon’s goals will be crucial in their fight against relegation.

“If he continues scoring goals and playing like today, we can win games.”