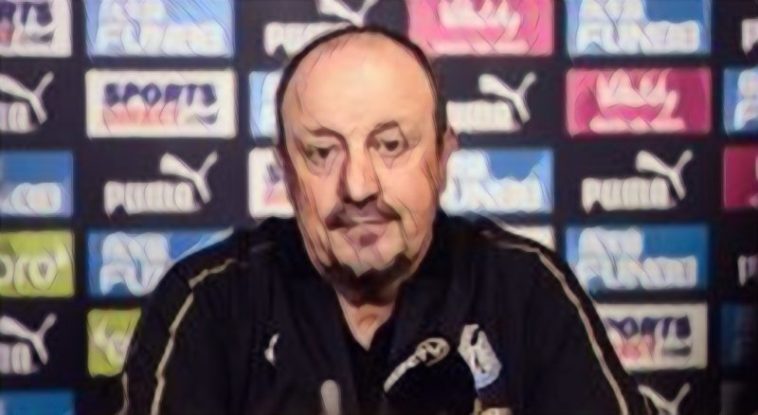 Rafael Benitez’s Newcastle future remains unclear, with the Spaniard saying ‘wait another 10 days’ for a decision on whether he will remain at St James’ Park.

Newcastle travel to Fulham on the final day of the Premier League season on Sunday, a game which could be Benitez’s last in charge of the club with his contract set to expire at the end of the campaign.

Benitez has endured a difficult relationship with the club’s owner Mike Ashley, with the former Liverpool and Real Madrid boss wanting assurances over the club’s ambition before making a decision on his long-term future.

When asked whether he will be signing an extension, Benitez remained coy, saying a decision will be made once he returns from holiday.

“It is exactly the same line, we will have a meeting for sure and then let you know when we have info,” Benitez told the gathered media at his pre-match press conference.

“We just have to concentrate on game. I will be around after Sunday [to talk].

“I don’t need too much time on holiday – one week later on is good for me.

“We have one game left to play. We have to try and do well, we want to finish one place higher if we can.

“I have some players asking me questions about the future, but still we don’t know.