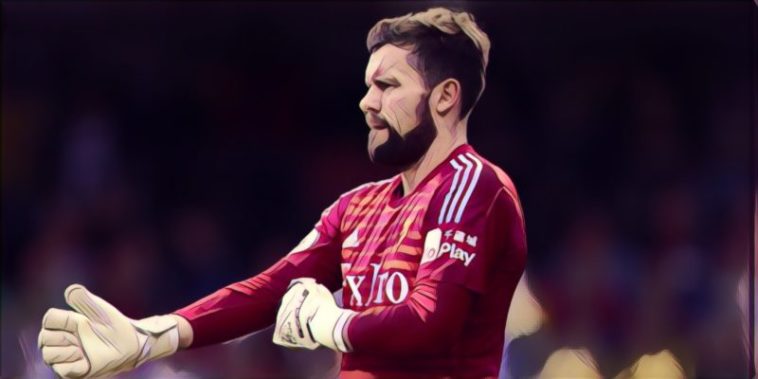 Watford goalkeeper Ben Foster reveals the pressure many top level players have to endure in order to survive in the Premier League.

It is seen by many as a ‘dream job’, but being a professional footballer has its drawbacks. While Premier League players are well remunerated for their efforts, the pressure grows the further up the chain you go.

For Hornets shot-stopper Foster that pressure has at times been debilitating, and he believes it is having an adverse effect on players coming through the system.

“There is so much pressure and stress in football that young players don’t have chance to soak it in and enjoy it,” Foster told the Daily Mail.

“They come off the field and they are straight on their phones to see the reaction and it’s a total mind-f*** of stuff.

“I know so many players who are world-beaters in training but dread Saturday and you can see it in them as the week wears on. They shrink.”

During the interview the England goalie revealed he nearly retired from football altogether last summer, as the stress of high level football meant he could not truly take pleasure from the game, but he is now enjoying one of the best campaigns of his career at Watford.

“You need to lose the fear factor, especially as a goalie. If you can’t, then you are in trouble and I know because I have had it.

“It’s hard to pinpoint a moment when it kind of clicked for me. It’s to do with age maybe but there is definitely stuff I could have done with learning. Maybe I missed a trick.”