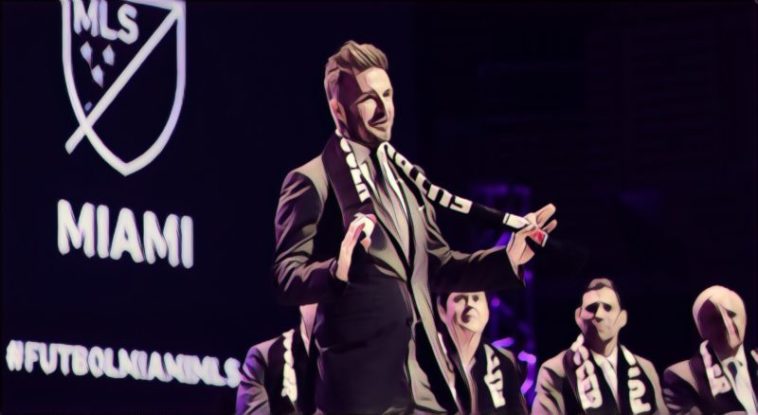 Manchester United legend David Beckham has admitted he still finds it surreal that his former club were able to secure the services of superstar attacker Alexis Sanchez from Arsenal earlier this month.

Speaking to the Daily Mirror on the day his new Miami based MLS franchise was confirmed, the former England captain said:

“A player of his stature and calibre has obviously come from a big club like Arsenal and then to move to a massive club like Manchester United, that for me makes me proud to be a Manchester United player because we want great players and exciting players.

“Its great to see him wear a United shirt and I’m sure he’s going to be successful.”

Beckham of course, as well as being a United great, has also been a fan of the Old Trafford club since childhood. He enjoyed a hugely successful United career, making 263 Premier League appearances and scoring 62 goals.

Sanchez has inherited the famous number seven shirt at Old Trafford, a jersey Beckham himself wore with dinstinction.

The Chile international made his United debut against Yeovil in the FA Cup fourth round last Friday, and is set to make his Premier League bow for his new club, against his old club Arsenal’s arch-rivals Spurs tomorrow night at Wembley.