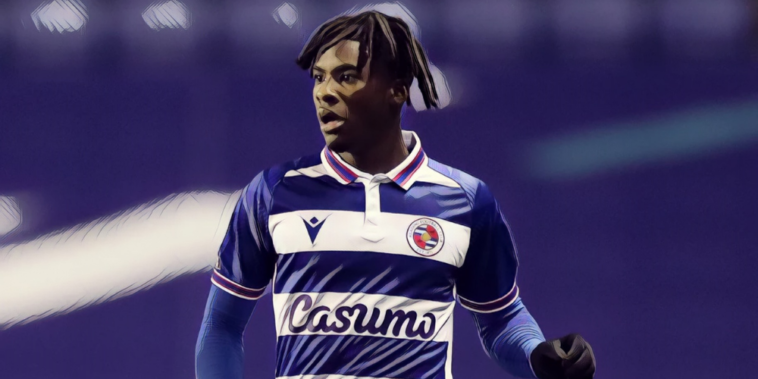 Bayern Munich are ‘in talks’ to sign Omar Richards from Reading with the European champions having held ‘advanced’ discussions over the full-back with the Championship side.

Richards is in the final months of his contract at Reading and the Royals have not offered the 22-year-old a new deal, and in some intriguing Bayern Munich News, the Bavarian giants are keen to capitalise on the youngster’s contract situation by securing his signing on a free transfer.

The left-back has made 20 league appearances for the promotion-chasing side this season and has impressed since signing for the club following his release by Fulham, though a move to the Bundesliga champions would represent a huge shock and step-up in standard.

According to The Athletic, Bayern believe the youngster’s pace and athletic qualities could make him a good deputy to first-choice Alphonso Davies, with the six-time European champions seeking cover at left-back ahead of the expected departure of David Alaba.

Alaba is out-of-contract at the end of the season and Bayern have withdrawn their offer of a new deal to the Austria international who is understood to be interesting the likes of Real Madrid and Liverpool.

Richards would head to Munich with much to prove should a deal be finalised, though it would represent a fine opportunity for the star amid a growing trend of English youngsters testing themselves abroad.