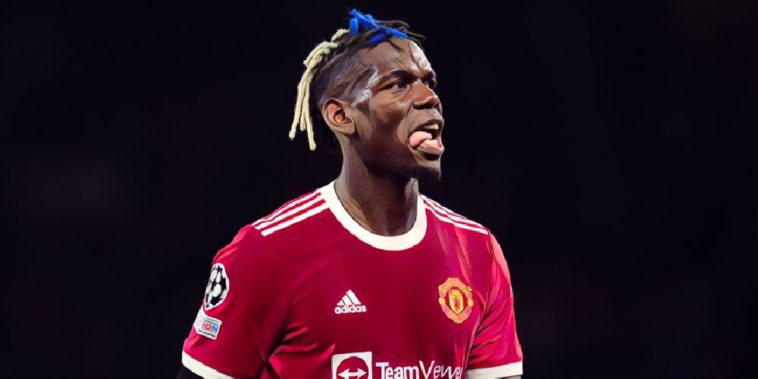 Barcelona are believed to be out of the running to sign Paul Pogba, with the club seemingly unable to afford the player’s wage demands amid their current financial crisis.

The future of the Frenchman continues to be a hot topic for fans, pundits and media alike, with his existing deal at Manchester United set to expire next summer, leaving open the possibility that he could walk away from Old Trafford for free for the second time, having already done so nine years ago.

Since his return to the club in a club-record £89m deal in 2016, the 28-year-old has not hit the heights that were anticipated and he continually divides opinion for his inconsistent displays, despite remaining a key part of Ole Gunnar Solskjaer’s side.

There is also frustration over the midfielder’s inability to replicate his stellar form for his country at club level, having been a vital part of France’s World Cup and Nations League triumphs in recent years, while also starring in the early stages of Euro 2020.

With the player available to sign a pre-contract agreement with foreign clubs as early as 1 January, there could well be a resolution to his uncertain future soon, with a number of top European clubs believed to be interested in making a move.

According to Catalan based outlet Sport, however, one of the sides who ‘won’t be involved’ in that race for his signature is Barcelona, with the Catalan giants believing that they simply cannot afford to meet his wage demands due to their current economic woes.

Spiralling debt as a result of dire mismanagement in recent years has plunged the La Liga side into crisis, with the extremity of their situation seeing them forced to let Lionel Messi depart over the summer, having been unable to afford their former talisman’s wages despite the Argentine believed to have agreed to a vast pay cut.

With reports that United have offered Pogba a £400,000-a-week, Barcelona simply cannot afford to match that offer, while the report suggests they are also wary of having to pay a hefty commission to the player’s notorious agent, Mino Raiola.

The Italian ‘super agent’ is seemingly offering his client to top sides across Europe, including the likes of Real Madrid and his former club Juventus, although Barca’s belief is that it could simply be a ploy to secure better terms at Old Trafford.

While Pogba is yet to sign a new deal, there have been reports that he had been left impressed by the club’s recent recruitment and could be inclined to stay put, albeit while he also offered stinging criticism of his side’s display following the recent 4-2 loss to Leicester City on Saturday.