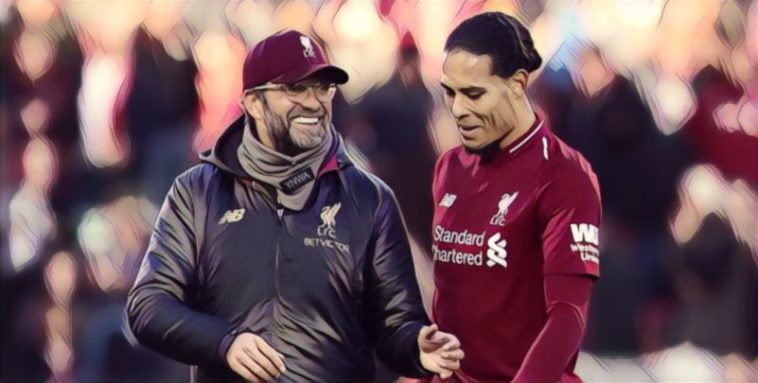 The Spanish heavyweights have endured indifferent starts to the new season and are believed to be keen to secure ambitious moves to land Liverpool boss Klopp and defender Van Dijk.

Klopp has established himself as one of world football’s leading managers after transforming Liverpool into one of Europe’s top sides, with the German having guided the club to Champions League success last season and the Merseyside club currently sitting five points clear at the top of the Premier League.

Dutch international Van Dijk has had a similarly impressive impact since arriving in a then £75m world-record deal in 2018, the defender being named as the PFA Player of the Year last season after helping Liverpool to the top-flight’s best defensive record.

According to the Daily Star, the two European giants are keen to secure the services of the influential duo in a mega-money deal, as they bid to reassert their positions amongst Europe’s elite.

Klopp’s current Liverpool deal runs until 2022, and whilst the German has indicated he may leave the club following the conclusion of his contract, he remains committed to the club for the next three seasons.

Liverpool do not want to lose either figure and their position on Van Dijk is even stronger, the Netherland’s captain currently tied to Anfield until 2022.