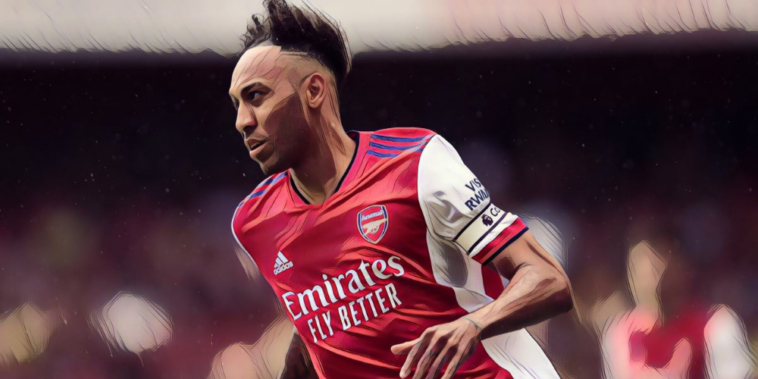 Barcelona are reportedly interested in potential swap deals to sign either Pierre-Emerick Aubameyang or Alexandre Lacazette from Arsenal.

The Spanish side are interested in signing a new centre-forward before the closure of the transfer window and are understood to have identified Lacazette and Aubameyang as potential options.

Arsenal are believed to be open to the possibility of either player leaving following their recent performances, with each of the duo commanding high wages at present.

Aubameyang signed a lucrative new deal last season before enduring a disappointing campaign last term, whilst Lacazette has entered the final year of his contract at the Emirates with an extension unlikely.

According to SPORT, Barcelona’s interest depends on the future of Martin Braithwaite, with the forward surplus to requirements and attracting interest from across Europe.

The cash-strapped Catalan club are hoping to receive a ‘good fee’ for the Denmark international, but their crippling financial situation means any approach for Lacazette or Aubameyang would still need to involve the prospect of players in part-exchange.

Aubameyang and Lacazette were both absent from the side as Arsenal began the new Premier League season with a shock 2-0 defeat at newly-promoted Brentford on Friday evening.